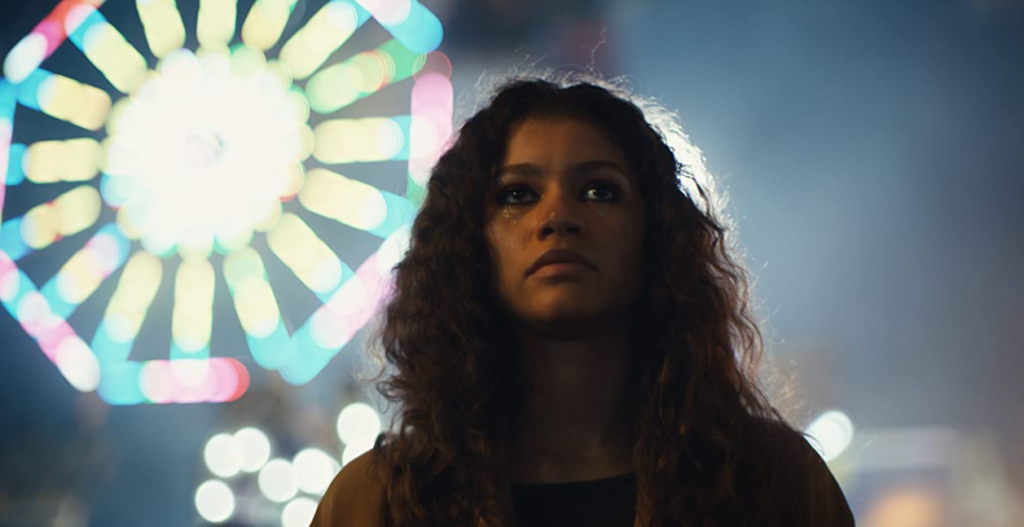 It looks like Zendaya is celebrating her historic Emmy win by booking another project. The “Euphoria” star is in talks to topline a biopic of Ronnie Spector, best known for fronting the 1960s girl group the Ronettes. A24 and New Regency are producing.

Variety has “confirmed that the film companies have acquired Spector’s life rights in addition to her autobiography ‘Be My Baby,’ which Spector wrote with Vince Waldron.” The Pulitzer Prize-winning playwright behind “Fairview,” Jackie Sibblies Drury, is being eyed to pen the script.

The biopic “will place emphasis on Spector’s early career, particularly on the formation of the Ronettes group and their subsequent signing to Phil Spector’s Philles Records,” the source details. “While at the label, the band recorded their hit ‘Be My Baby,’ and Spector eventually married the record producer. The film will also follow their eventual divorce and Spector’s battle to gain back the rights to her music.”

Ronnie Spector and Zendaya are among the producers on the project. Spector “personally selected” Zendaya to portray her.

Zendaya recently made history when she was named the youngest person to win an Emmy for lead actress in a drama series. She took home the honor for playing Rue, a highschooler struggling with drug addiction, in “Euphoria.” The HBO teen drama has been renewed for a second season with a premiere date TBA. She stars in “Malcom & Marie,” a film directed by “Euphoria” creator Sam Levinson that was secretly shot over two weeks during the COVID-19 pandemic. Netflix snagged distribution rights to the project in a competitive situation, shelling out $30 million.

“Spider-Man: Far from Home” and “The Greatest Showman” are among Zendaya’s other credits.