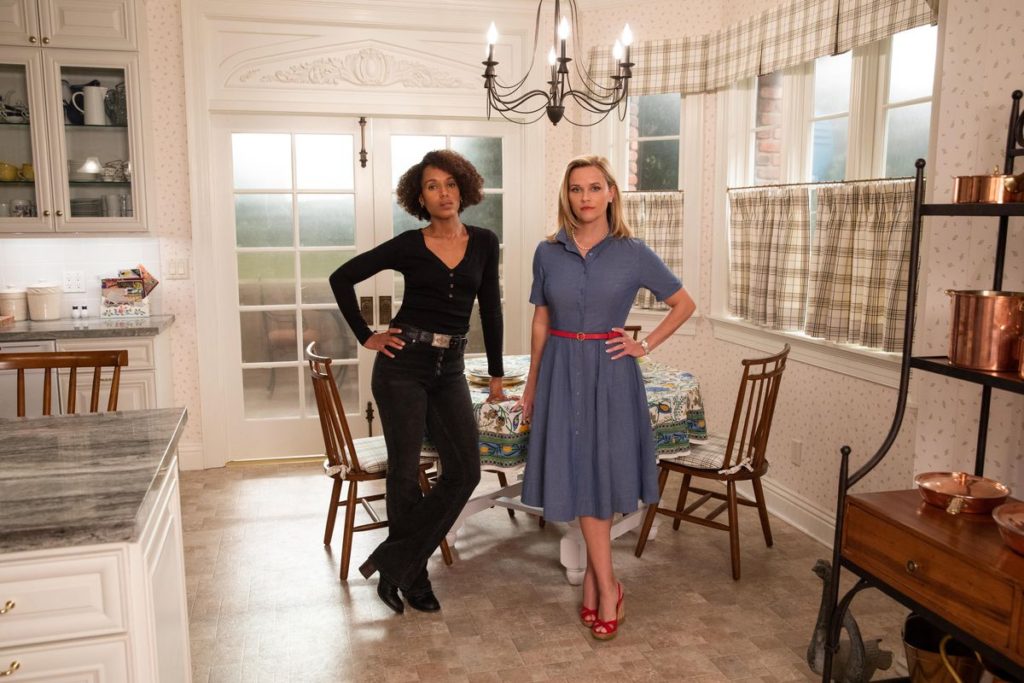 “When it comes to those powerful, behind-the-scenes roles for producing, directing, writing, and editing, there has been little progress for women in non-acting primetime Emmy nominations,” said Julie Burton, WMC president and CEO. “Award nominations are often the springboard to better opportunities. Until women and people of color achieve equal status in employment behind the scenes, it is difficult to imagine these nominations representing anything near gender and race equality, nor truly reflecting the diversity of enormous talent we know exists.”

She continued, “We are in a moment of sweeping change for racial and gender justice. It is our hope that future production leadership will step up to this moment and make sure the creative teams behind the scenes include women and people of color in representative and equal numbers.” Burton explained, “More diverse voices at the table will surely translate into more equitable nominations — and potentially, a bigger audience.”

There are a few silver linings among the 2020 non-acting nods, in spite of the gender gap. Most of “Little Fires Everywhere” and “Mrs. America’s” non-acting nominations went to women. Lynn Shelton received a posthumous directing nom for the former, for example, and Tanya Barfield scored a writing nomination for the latter. This year, for the first time, two women of color are up for Outstanding Directing for a Variety Series: Dime Davis (“A Black Lady Sketch Show”) and Linda Mendoza (“Tiffany Haddish Presents: They Ready”).

Meanwhile, Kerry Washington is making history as the first Black woman to nab three executive producer Emmy nods in a single year. She’s being recognized for exec producing “Little Fires Everywhere,” “American Son,” and “ABC’s Live in Front of a Studio Audience: ‘All In The Family’ and Good Times.’” She also received an Outstanding Lead Actress in a Limited Series or Movie nomination for “Little Fires Everywhere.”

The Emmys will take place this Sunday, September 20. The virtual ceremony will be broadcast on ABC.

The WMC’s full report is available here. Below is an infographic of the main findings, courtesy of the org. 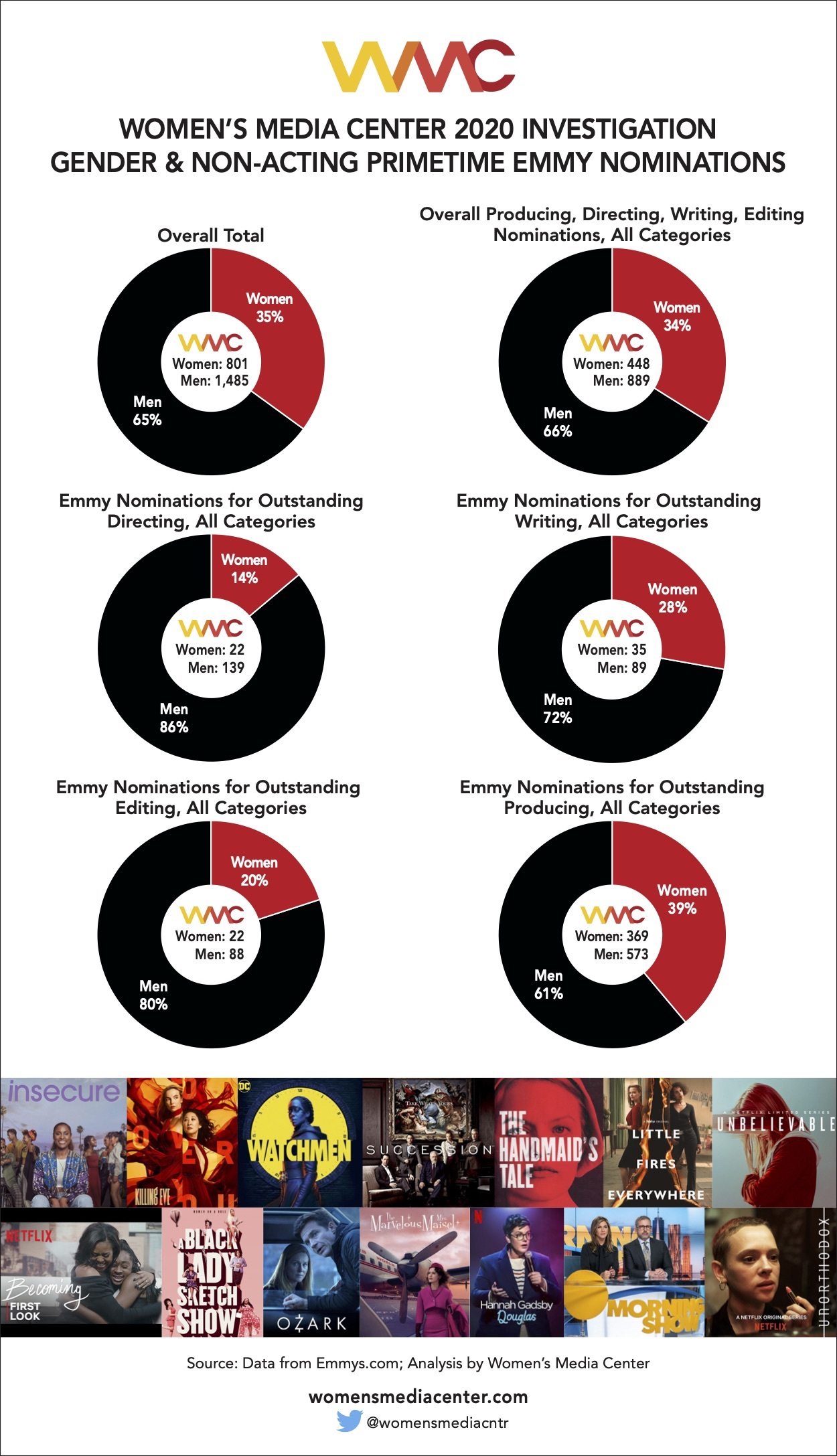