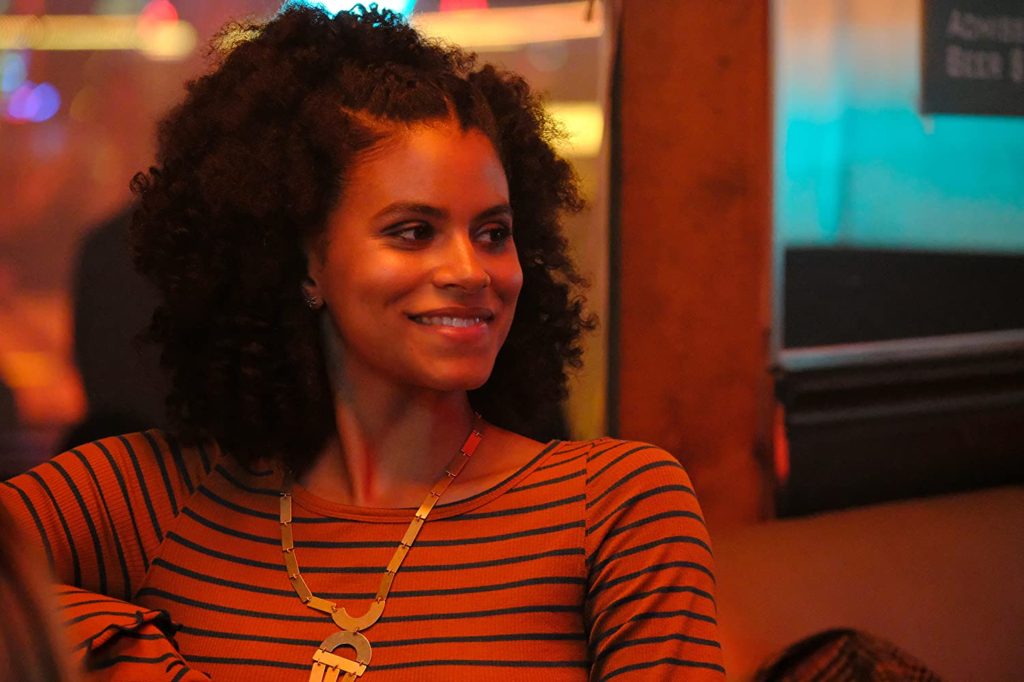 Next year, for the first time in the network’s history, white male directors will not be helming the majority of FX productions. John Landgraf, Chairman of FX Networks and FX Productions, confirmed that 63 percent of the 2021 slate will be directed by women and diverse helmers. He made the announcement during a keynote at the Edinburgh International TV Festival, per Deadline.

White male directors will helm 37 percent of FX shows in 2021. This marks quite the reversal from the 2014-2015 season, when only 12 percent of FX’s directors were women or people of color – the lowest percentage of any network. Following the publication of those figures and a damning Variety article, Landgraf vowed to turn things around — and it seems he’s making good on that promise. In the 2019-2020 season, 28 percent of FX’s directors were white women, 16 percent were women of color, and 17 percent were men of color.

“The quality of work we got from this new crop of directors was actually superior,” Landgraf stressed, pointing to the inclusion and gender balance on shows such as “Better Things,” “Mrs. America,” “Pose,” and “Atlanta.”

Things are improving on-screen as well. White men represent only 32 percent of FX series regulars now, Landgraf said. “We genuinely want our productions to look like the population of the United States,” he explained. “We haven’t solved the problem but we’ve begun the process to solve the problem. It’s time for this industry to change.”

FX is definitely moving in the right direction, but Landgraf is adamant that the network has only reached the “middle of this journey.” It’s also working to better inclusion among other roles, including cinematographers, casting professionals, showrunners, exec producers, and executives. As such, the company is hiring an SVP of diversity and culture, an “ombudsman.”

“We have real work to do [on the executive level],” Landgraf stressed. “We need deciders. I want the culture of FX to be a vanguard organization. I want it to represent a microcosm of the country.”