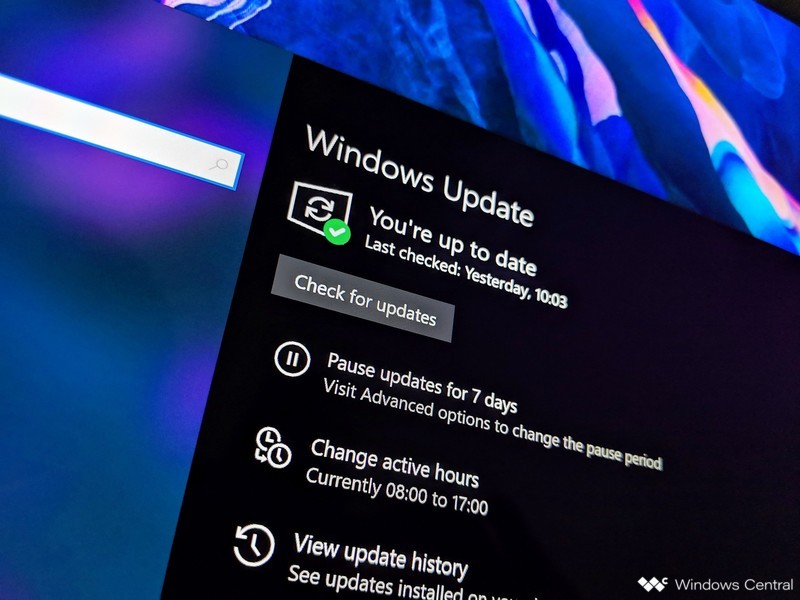 Windows 10 has launched a new update in May to a small group of users The update posses many bugs. Microsoft confirmed the vulnerability in a recently published document stating that a new update that was observed in May causing some issues in the systems.

The update was rolled out at the end of May and only a few users’ systems got automatically updated. The rest of the users had to manually upgrade the windows which invited a potential bug in the system.

Due to the bug many users who use Lenovo, Dell, and even Microsoft’s manufacture operating systems got the notification that the new update wasn’t ready for their system.

Besides that, several bugs came with new updates. The bugs are either under investigation or being patched by Microsoft. Common bugs include the inability to connect Bluetooth, ‘stop error’ notification when Thunderbolt 3 cable is attached. Besides that, the old Nividia Graphic cards are also not working properly with this new update.

These minor errors are affecting some systems which are why Microsoft is all set to send the next update to the batch of devices. However, the Micorosft hadn’t specified which company’s devices will get updated.

The Microsoft Tweeted: “You may not see the update because we are slowly throttling up availability, or your device may have a compatibility hold to safeguard your update experience.”

A lot of device vendors have taken the matter in their own hands for example Lenovo corrected and eliminated most of the bugs as most of the model numbers have been affected with the bugs. The company has successfully amended the common bugs.

On the other than Dell is also rigorously testing the devices in XPS models and Alienware. This constant rechecking was done to ensure that users won’t experience the bug after installing the latest May update by Microsoft.

So if users haven’t manually upgraded the system with a new update, Microsoft is stopping the users from doing so. This will stop the bugs from affecting the system so wait for the new update which will be uploaded directly to the system.

The post Windows 10 latest update is full of bugs appeared first on TechJuice.