If you’re in the market for a new router or any device that uses Wi-Fi, you should first understand the new Wi-Fi 6E standard and what it means for the future of wireless networks at home and in offices around the US.

The Wi-Fi Alliance, a group of Wi-Fi platform vendors that work with the FCC and electronics manufacturers to set standards for Wi-Fi technology, announced the Wi-Fi 6E designation in 2020 for any IEEE 802.11ax (Wi-Fi 6) products that support 6GHz wireless spectrum. Essentially, this means Wi-Fi 6E enables faster speeds and lower latencies than Wi-Fi 6 and earlier iterations. 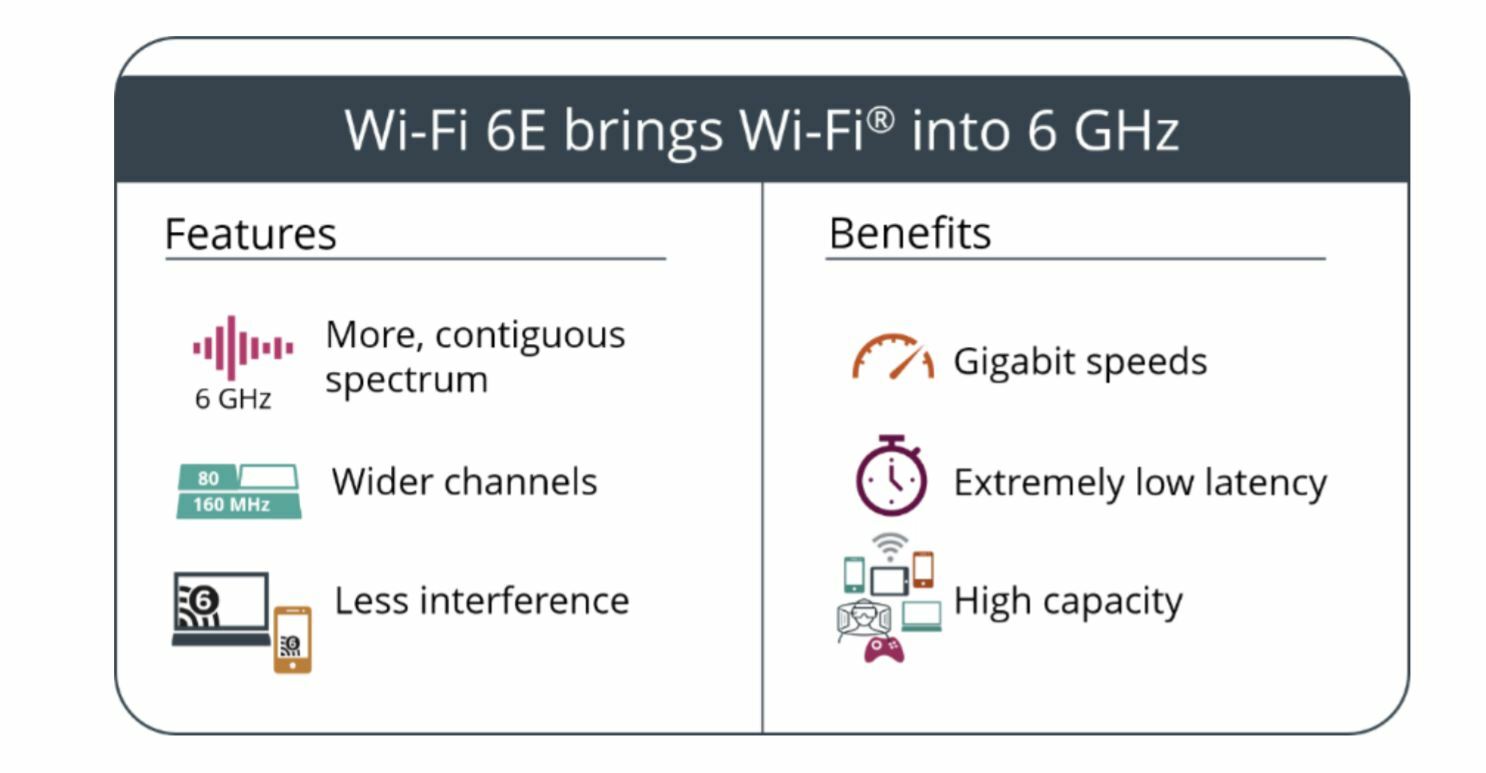 Wi-Fi 6 routers) are limited to the 2.4GHz and 5GHz spectrum, while Wi-Fi 6E-compliant devices will have access to all those juicy 6GHz airwaves. See How We Test Wireless Routers

Even with faster connectivity, you’ll probably only notice the advantages of Wi-Fi 6E when it comes to home network capacity—which is to say, in the form of less spectrum congestion. Whole-home gigabit coverage and multi-gigabit Wi-Fi capacity means normal homeowners can finally have the kind of next-generation computing experiences we’ve only seen at venues like vendor demos or at trade shows. Imagine virtual reality gaming anywhere in your house, or participating in augmented reality business presentations, all without any bandwidth drop due to other family members streaming Netflix or neighbors watching YouTube.

There is usually a hidden “gotcha” with any new technology that sounds too good to be true. If Wi-Fi 6E has an Achilles’ heel, it’s that the 6GHz wireless spectrum uses shorter wavelengths. Short wavelengths are great for fast data transfers, but have a harder time traveling long distances, and they suffer greater interference from physical obstructions like dense walls or floors in a building. mesh network that delivers the promised performance of Wi-Fi 6E even in large homes or office buildings with multiple obstructions.

Another potential issue for Wi-Fi 6E: The 6GHz spectrum in the US still has some existing licensed users, and Wi-Fi 6E networks will have to take steps to avoid interference outdoors. This won’t be a problem inside your home or office, but if you want to stay connected to your Wi-Fi network while you’re in the backyard, a Wi-Fi 6E router will use automated frequency control to prevent interference with other 6GHz band users.

In other words, your Wi-Fi performance will likely scale back to the 2.4GHz or 5GHz bands when you’re outside.

Now that you know Wi-Fi 6E is a must-have technology for the future, let’s talk about how you can get your hands on it now. Countries like the US, Brazil, and Korea have already opened up the 6GHz band, but many other countries have been slow to open their wireless spectrum for commercial use. As a result, most of the Wi-Fi 6E devices you’ll see today through the end of the year will be hardware marketed for US customers.

Wi-Fi 6E devices will be backward compatible with Wi-Fi 6 and earlier Wi-Fi standards, but in order to use the new 6GHz channels, you’ll need a Wi-Fi 6E router and a Wi-Fi 6E client device (meaning computers, phones, smart home devices, and other gadgets that support Wi-Fi 6E). That means even if you have a relatively new Wi-Fi 6 router, you’ll still need to upgrade to a Wi-Fi 6E model. 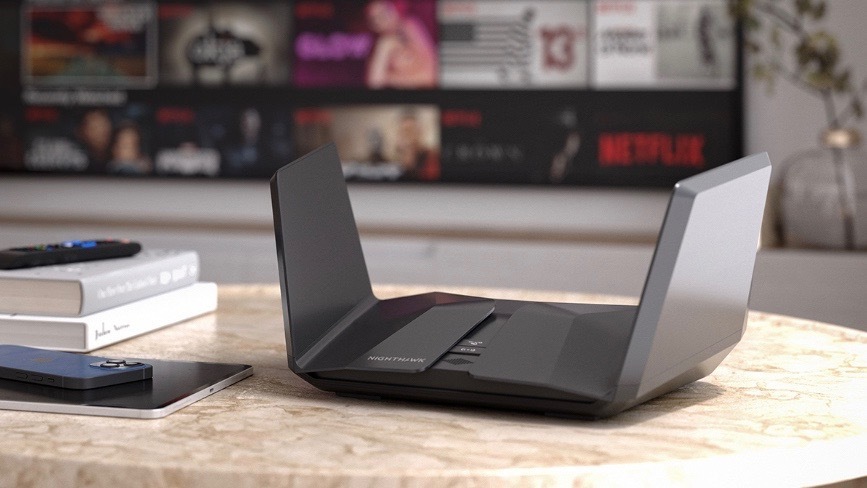 Netgear Nighthawk RAXE500 promise to make a good foundation for a home Wi-Fi 6E network, but you won’t be able to use that cutting-edge speed without the next generation of devices that support Wi-Fi 6E. Apple’s iPhone 13 lineup is rumored to support the standard, but we’ll have to wait and see. Any new phone using Qualcomm’s FastConnect 6700 and FastConnect 6900 will be able to use the 6GHz band as well.

We should start seeing a few Intel-based laptops equipped with the Intel Wi-Fi 6E AX210 (Gig ) adapter in 2021, but most laptops we see in the first half of the new year will likely only support the Wi-Fi 6 standard.

Should You Upgrade to Wi-Fi 6E?

The easy answer to this question for most people right now is no. Wi-Fi 6E routers are just starting to hit the market, and as with most new technologies, they carry a high early adopter fee. By this time next year, prices will likely come down considerably, and there will be a lot more Wi-Fi 6E-compatible devices you can connect to your router.

Additionally, Wi-Fi 6E won’t help you all that much outdoors, so if you’re looking to expand your work-from-home capabilities to your backyard, you’ll likely be better served by a mesh network than a Wi-Fi 6E router.

That said, if you’re in the market for a new router, you want something future-proof, and you don’t mind paying a premium, then by all means, consider a Wi-Fi 6E model. Everyone else can wait at least until next year before thinking about upgrading.