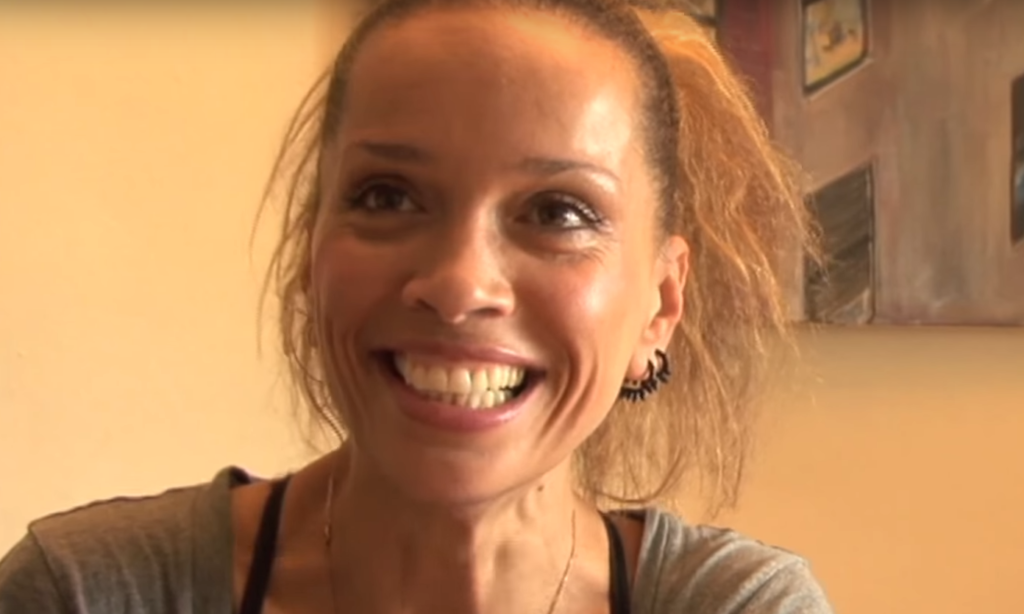 Victoria Mahoney has lined up another genre pic. Back in June she signed on to helm “Kill Them All,” the story of a woman on a revenge campaign with a high body count, for Paramount, and now word comes that she’ll helm “Shadow Force,” a Lionsgate action drama.

According to Deadline, “Shadow Force” follows “an estranged husband and wife with a bounty on their heads who must go on the run with their son to avoid their former employer – a unit of shadow ops that has been sent to kill them.” “Scandal” alumna Kerry Washington, who was last seen in her Emmy-nominated role in “Little Fires Everywhere,” will topline the project alongside “This Is Us” star Sterling K. Brown.

“Victoria is one of the most impressive and in-demand directors working today,” said Lionsgate Motion Picture Group President of Production Erin Westerman. “Like with all of her work, she will bring iconic action, warmth, style, and gravitas to ‘Shadow Force.’ We know she, along with Kerry and Sterling and the talented production team, will elevate this exciting production.”

Washington and Brown added, “We are absolutely thrilled to be working with Victoria Mahoney. Her vision is inspiring. Her enthusiasm is infectious. Her artistry and insight have already deepened this electrifying project.”

Mahoney served as second unit director on 2019’s “Star Wars: The Rise of Skywalker,” making her the first woman and person of color to direct in the course of the franchise’s 40-plus year history. She made her feature directorial debut with 2012 Zoë Kravitz-starrer “Yelling at the Sky,” a coming-of-age drama that made its world premiere at the Berlin International Film Festival.

Mahoney launched her career as an actor. “I probably would’ve started with directing if I saw more people who resembled me. But I didn’t see anyone so I didn’t know it was possible to potentially be able to make a living or have the resources equal to my male peers,” she told GQ in 2019. “I think it was just a natural, organic progression coming out of theater — I was a diehard theater rat in New York, I did off-off-Broadway. I ended up doing TV shows and films, and then at some point I was not entirely gratified by the creative challenges. So I turned a corner and fought to make my films, because I realized [in order to tell] the stories I want to tell, I have to jump start that path for myself.”