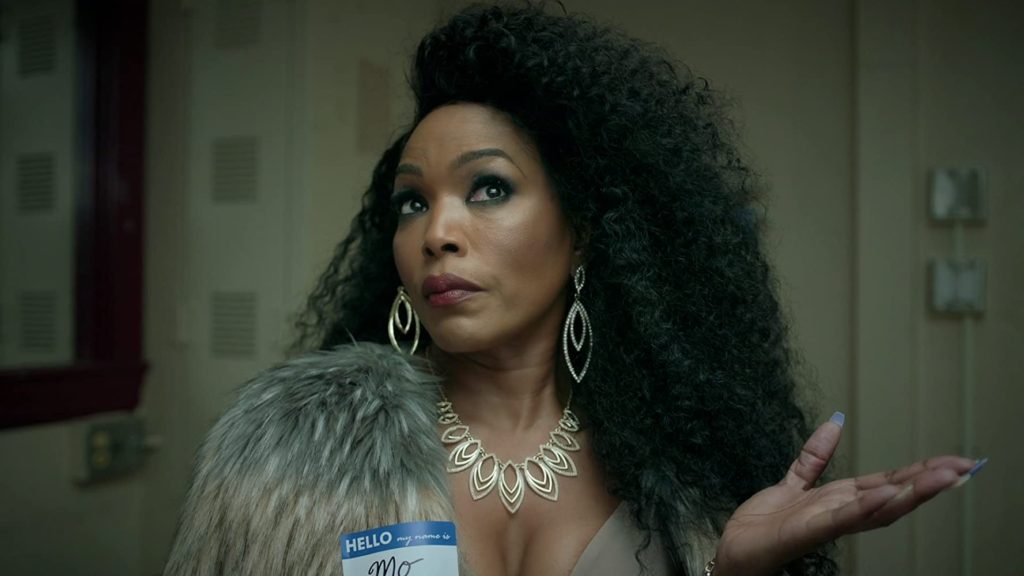 Angela Bassett, seen here in “A Black Lady Sketch Show,” will pair directors with projects via her production company: HBO

ViacomCBS Entertainment & Youth Group has committed to telling “diverse stories through the lens of diverse storytellers” via a new initiative. The Los Angeles Times reports that the company has announced the First Time Directors program, which pairs women helmers and directors of color with A-listers and their production shingles.

With the likes of Angela Bassett, Salma Hayek, Eva Longoria, and Priyanka Chopra Jonas — and their production companies — ViacomCBS aims to develop 50 TV movies from first-time women and BIPOC directors. The projects will “span across ViacomCBS E&Y’s portfolio, including Paramount Network, MTV, and Comedy Central,” the source specifies.

“We are thrilled to partner with these icons of entertainment to cultivate first-time BIPOC and first-time women directors,” said Nina L. Diaz, president of content and chief creative officer of ViacomCBS E&Y Group. “Together, we will give rise to multicultural narratives and voices that resonate with audiences around the world.”

Bassett will participate in the program alongside her husband, Courtney B. Vance, through their Bassett Vance Productions banner. The couple observed that First Time Directors “means opening doors for new and fresh voices, both in front of and behind the camera, something that has always been a top priority for us.” They added, “We look forward to being a part of a growing coalition of directors, producers, actors, and writers who will be the change agents at the forefront of a new, multicultural, and more dynamic workforce in this industry.”

Hayek, of Ventanarosa Productions, stated, “It is uplifting that after more than two decades of relentless battles, the entertainment industry is finally entering a new era … towards a promising future where everyone gets an opportunity, and every culture gets to tell their stories.”