US Smartphone Sales Took a Dive in Q2 On COVID-19, Lockdown Orders

The drop was particularly stunning for Motorola, OnePlus and ZTE, which all saw retail sales drop by 60 percent or more during the three-month period. 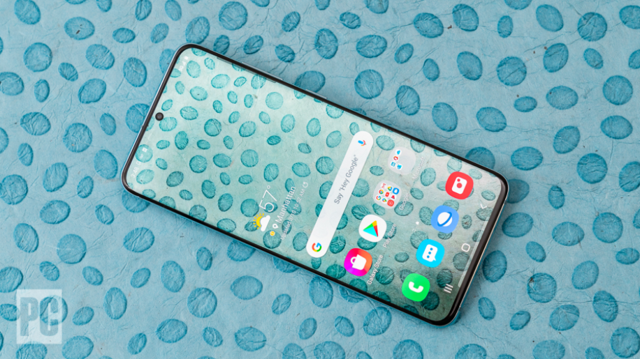 The pandemic hasn’t been good for the US smartphone market. During the second quarter, smartphone sales through retail channels in the country fell by 25 percent year-over-year, according to Counterpoint Research.

Dampening the sales were the shelter-in-place orders US cities implemented in mid-March to stop the spread of COVID-19. As a result, many carrier stores and retail outlets were forced to temporarily close during the start of the second quarter.

“April was the weakest month for smartphone sell-through as about 80 percent of smartphone sales channels were closed; sell-through volume was down over 50 percent,” Counterpoint wrote in a research note on Monday. Many consumers had to instead buy their products online.

OnePlus and ZTE, which all saw sales fall by 60 percent or more during the three-month period. Samsung and Apple also experienced sales decreases, despite both recently releasing new products including the Galaxy S20 and the iPhone SE.

“The timing of the S20 family launch was unfortunate,” said Counterpoint analyst Hanish Bhatia. “Just as channels filled with devices, the majority of stores closed. This led to an estimated 38 percent fewer Galaxy S20 series activations than last year’s S10 series during the opening four months —March through June period. Many potential Galaxy S20 purchases will simply be pushed into Q3, but some will be lost.”

For vendors, the good news is that smartphone sales in the US began to pick up at the end of May and in June as retail stores reopened. In addition, the stimulus checks the US government sent out during the quarter gave some consumers the budget to buy up new mobile devices.

“There was also a bit of pent-up demand created by the weeks of store closures. Many consumers who may have wanted a new device but still had a functioning phone simply put off their purchase,” according to Jeff Fieldhack, Counterpoint research director.

Fieldhack also points out the new iPhone SE is drawing demand, despite overall sales for Apple’s smartphones falling in the quarter. “Over 30 percent of iPhone SE buyers came from using an iPhone 6S or older handset —handsets four years old or older. Over 26 percent of iPhone SE users moved over from an Android device, which is higher than normal Android to iOS switching,” he added.