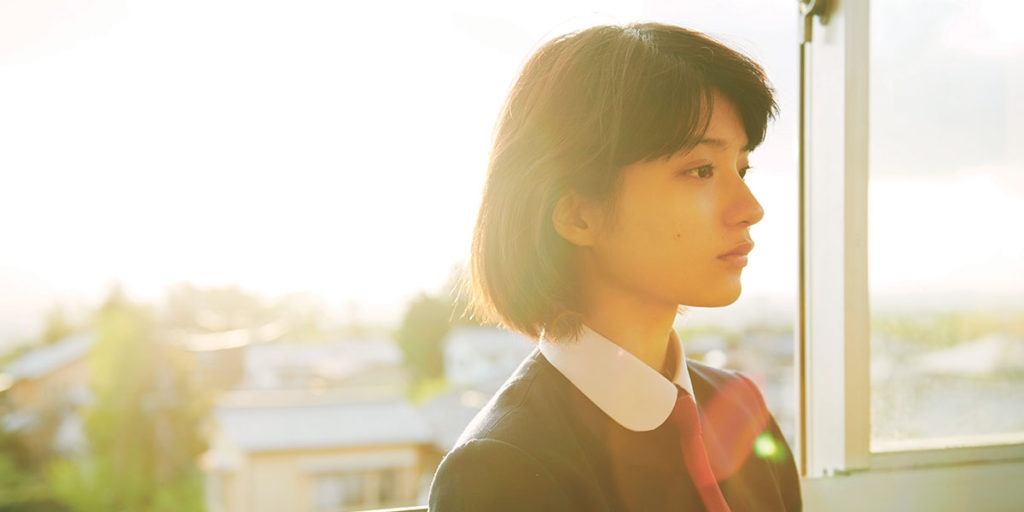 Naomi Kawase is entering the Oscar race. Japan selected the Cannes regular’s latest offering, “True Mothers,” as its pick for the International Feature category at the 93rd edition of the Academy Awards. Deepa Mehta’s “Funny Boy” and Julia von Heinz’s “And Tomorrow the Entire World” also recently joined the fray. The former is representing Canada and the latter Germany.

Co-written by Kawase, “True Mothers” tells the story of two mothers on a collision course. Satoko (Hiromi Nagasaku) and her husband raised the baby the teenaged Hikari (Aju Makita) put up for adoption. When Hikari returns, hoping to reconnect with her biological son, the life Satoko built for herself and her family is upended.

Kawase won Cannes’ Camera d’Or in 1997 for “Suzaku,” a drama about a family living in rural Japan. Ten years later, she won the Jury Grand Prix for “The Mourning Forest.” “Radiance” and “Sweet Bean” are among her other credits.

Set in Sri Lanka during the ’70s and ’80s, “Funny Boy” depicts “a young boy’s sexual awakening in Sri Lanka during the turbulent Tamil-Sinhalese conflict,” per Deadline. Arush Nand and Brandon Ingram star. Mehta, whose “Water” received an Oscar nod in 2007 Best Foreign Language Film, co-wrote the script. “Anatomy of Violence” and “Midnight’s Children” are among her other features.

A political drama, “And Tomorrow the Entire World” sees 20-year-old Luisa (Mala Emde) joining a subdivision of Antifa to oppose the neo-Nazi movement following a wave of racist terrorist attacks in Germany. “With her reckless actions, she not only fights against the extreme right but also tries to impress Alfa, an Antifa activist she is secretly in love with. Soon, things escalate, and Luisa and her friends clash over the question if violence could ever be a legitimate political answer to fascism and hatred,” Deadline teases. Von Heinz co-wrote the script.

“I’m Off Then” and “Hanna’s Journey” are among von Heinz’s other credits.

Other films vying for a nomination in the International Feature category include Ulrike Kofler’s fertility drama “What We Wanted” and Dea Kulumbegashvili’s “Beginning,” the story of a missionary seeking justice for a crime against her community.

The Academy Awards are scheduled to take place April 25. Nominations will be announced March 15.