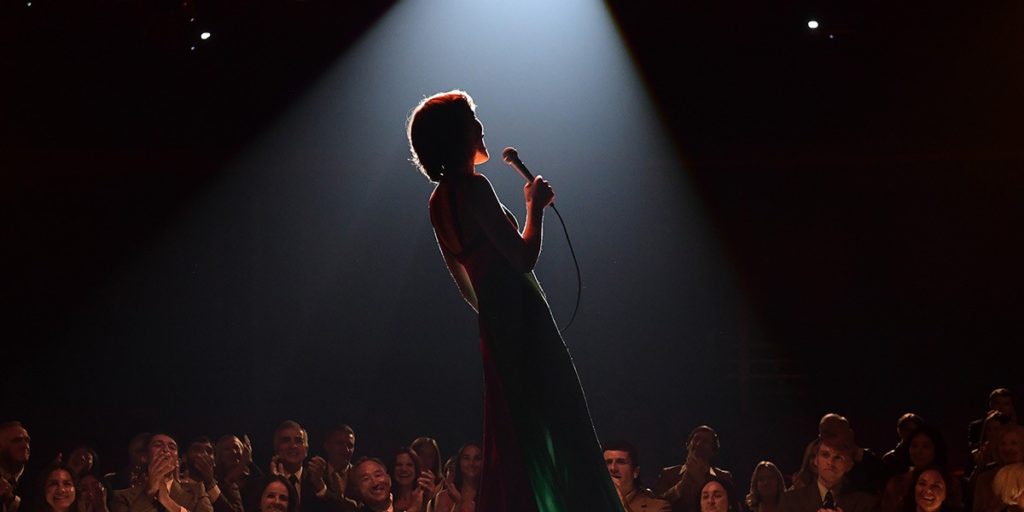 Helen Reddy’s roar continues to reverberate. A trailer has arrived for “I Am Woman,” Unjoo Moon’s biopic of the trailblazing superstar.

The spot kicks off in 1966 and sees Helen (Tilda Cobham-Hervey, “Hotel Mumbai”) heading stateside from Australia with hopes of launching her career as a singer. Told that she sings “very nicely” but that male groups are “all the rage,” Reddy struggles to make an impression on the male record execs standing between her and her dreams, and in the meantime, she’s fighting to get by with a singing gig where she’s paid less than the men who accompany her.

“Did it ever occur to you men to ask women what they want to listen to?” Helen asks. We see her playing her iconic empowerment anthem, “I Am Woman,” to a room full of unimpressed dudes who call it “kind of angry” and “man-hating.”

“I Am Woman” became synonymous with the women’s movement in the 1970s and Reddy went on to sell over 25 million albums.

“I spent a year with Helen researching her story, and traveling with her on her 2014 comeback tour,” Moon told us. “During our conversations I was surprised by so many ordinary things that women weren’t allowed to do back then. Even though Helen was one of the most highly paid women in entertainment, when she went to get a mortgage the bank manager feared she might get pregnant and not be able to make repayments. Helen was one of the first women to get a credit card in her name – I had no idea at that time you had to use your husband’s name on most things,” she emphasized. “It’s incredible the changes that women were able to make during the rise of feminism in the ’70s but even after all that hard work, it’s frustrating that as women, we are still fighting and marching about some of the same things. I hope when people [watch] my film they feel inspired by Helen, her story, and her song, and want to go out and make changes.”

“I Am Woman” hits theaters and on demand September 11.