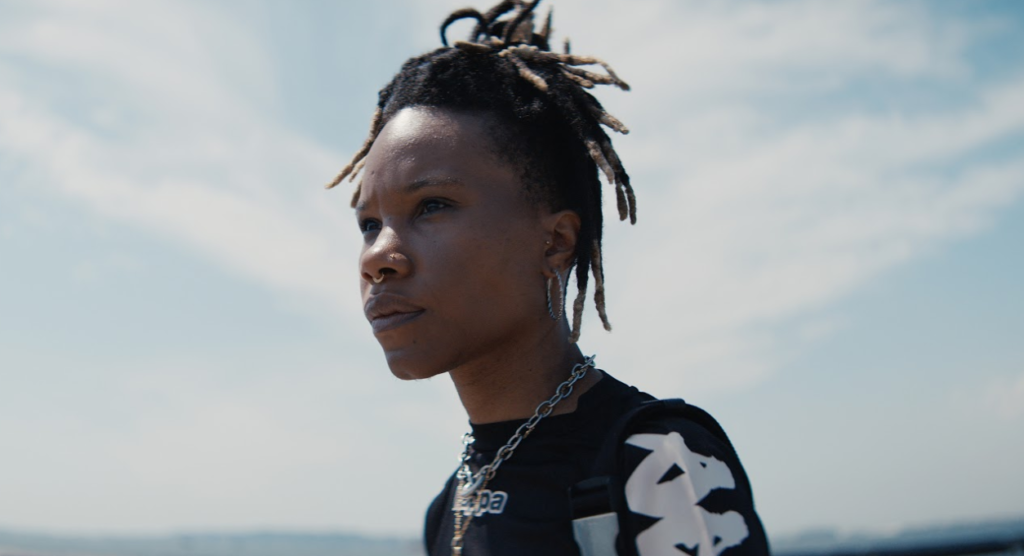 “I never had seen a female DJ at the clubs. Ever,” says DJ Duffey in a trailer for “Underplayed.” As electronic music pioneer Suzanne Ciani explains, women have been involved in the scene all along — “but they’ve been invisible.” Stacey Lee’s upcoming documentary shines a spotlight on the women who helped pave the way for an $8 billion global industry and explores how it transformed from “an open experimental playing field” to one “dominated by a one-dimensional male point of view,” she explains in her director’s statement.

The spot reveals that in 2019 just five of the top 100 DJs were female. “I don’t like to talk about it a lot, but there is definitely sexism in the music industry,” Alison Wonderland acknowledges. Another DJ, REZZ, reveals that she often hears that the only reason fans boost her up is “because she’s a girl,” completely discounting her talent.

“Underplayed” was filmed over the summer festival season. In addition to providing an overview of electronic music’s history, the doc highlights next-generation artists and industry leaders “who are championing the change, and inspiring a more diverse pool of role models for future generations,” the film’s synopsis details.

Check out a trailer for the film and Lee’s director’s statement, which touches on her experiences as a female director, below. “Underplayed” will make its world premiere at the Toronto International Film Festival later this month.

“When the pioneering godmothers of electronic music first began tinkering away in their scientific labs back in the 50s and 60s, they could never have imagined their little back room experiments would make way for a blossoming 8 billion dollar global industry today. Nor could they have foreseen how drastically its very creative, egalitarian roots would transmute from an open experimental playing field, to an industry dominated by a one-dimensional male point of view. This is a universal theme, and sadly one that I can personally relate to as a “female” filmmaker in a heavily male field. I empathize and understand the frustration of having to fight harder to be considered for jobs “because there aren’t as many good female directors,” to turn a deaf ear to the belief that women “can’t be technical”, that we don’t deserve equal pay, or in my instance, hiding my pregnancy beneath an oversized blazer so I wouldn’t jeopardize my chances of securing jobs.”

“When I learned about the shared plight of the women in electronic music, I saw a necessity to tell a story that speaks to the deeply personal and very human impact of this global issue. That transcends the music space, and speaks to the collective experience of so many working women today from film to politics and beyond.”

“Ultimately Underplayed raises the question; do we want our ears to be controlled by logarithms, safe bets and preconceived formulas…or become a space that is radically free to sound as rich, diverse and ever- changing as the world around us? The hope is for Underplayedto stimulate the conversation needed to break down the systematic bias’ and bring electronic music back to its open, diverse and fiercely experimental roots. To remind us that equality isn’t about one side defeating the other, but by all sides coming together for the greater good. Because the more we can lift each other up, the more we all have to gain.”