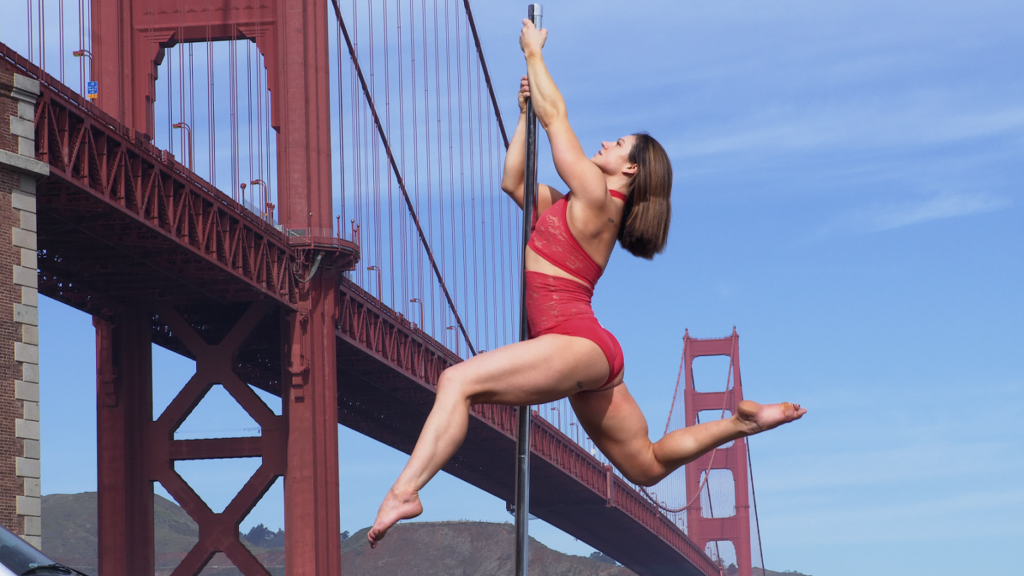 “Strip Down, Rise Up”

“Pole can be so many things to so many different people,” we’re told in a new trailer for “Strip Down, Rise Up.” Michèle Ohayon’s vérité documentary follows women of different ages, races, and body types as they reclaim their identity through pole dance.

“It is not about feeling pretty. It is about feeling powerful. I want some of that,” one character explains. Another woman was originally drawn to pole dance because she “wanted to be more sensual,” but discovers that a “deeper journey” awaits her.

The women describe feeling like they can “conquer the world” after challenging themselves physically and emotionally. A number of them are recovering from trauma and struggling with self-acceptance. “What if we just didn’t carry around shame about our bodies? I think that the world would be a better place,” one dancer observes.

Ohayon received an Oscar nomination for her 1997 doc “Colors Straight Up,” a look inside a non-profit organization that teaches drama to youth. “Power” and “Cowboy del Amor” are among her other docs.

“Strip Down, Rise Up” launches on Netflix February 5.