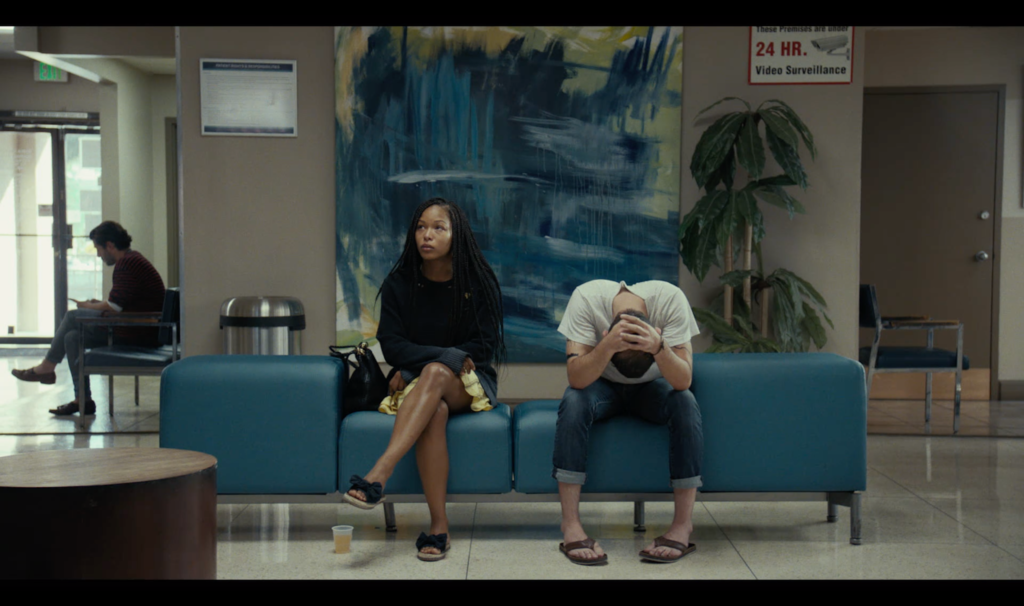 A fun girls’ night out transforms into a living nightmare in “Test Pattern,” Shatara Michelle Ford’s award-winning feature debut. A trailer for the drama sees Renesha (Brittany S. Hall, “Ballers”) struggling to make sense of what happened the night prior. “I don’t really remember much,” she says. The spot suggests that she’s been drugged and sexually assaulted.

When Renesha’s boyfriend Evan (Will Brill, “The Marvelous Mrs. Maisel”) suggests they go to the hospital, she agrees, but getting a rape kit proves more difficult than the interracial couple ever could have imagined. They are turned away from hospital after hospital.