Trailer Watch: Sam Jay Has No Chivalry in Her Netflix Comedy Special “3 In The Morning” 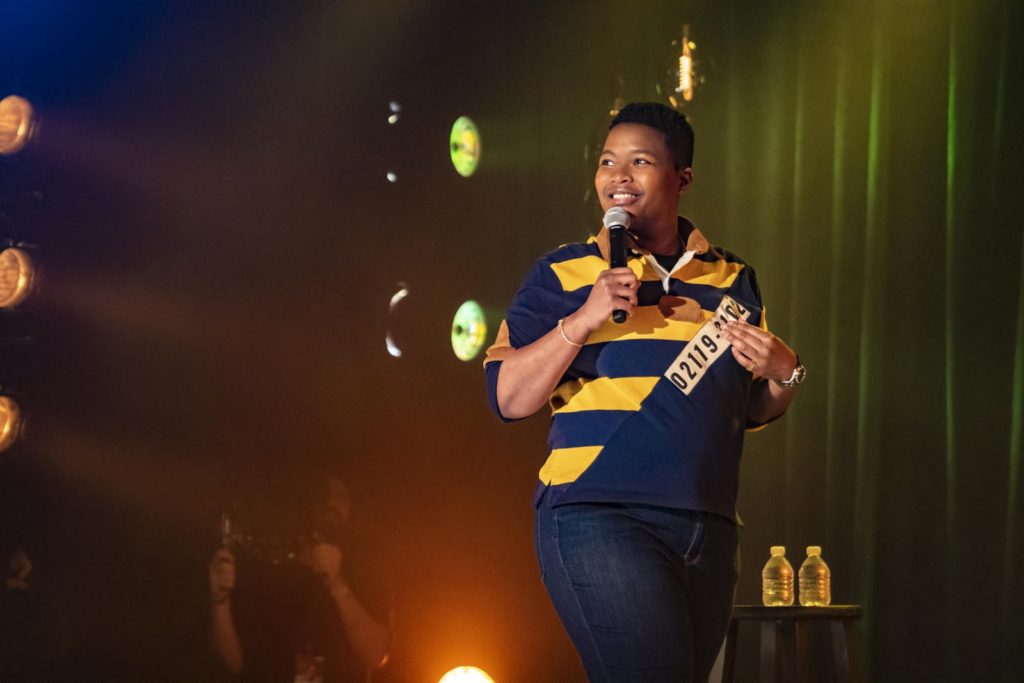 Trailer Watch: Sam Jay Has No Chivalry in Her Netflix Comedy Special “3 In The Morning”

When Sam Jay travels, she always takes her girlfriend with her, “which is stupid,” she admits in her Netflix comedy special. A trailer for “Sam Jay: 3 In The Morning” sees the “SNL” writer discussing a particular incident at an airport, when her girlfriend was trying to carry three bags, without much luck.

“She forgets I’m not a man, I’m not a fucking man, I’m not. So I don’t have any chivalry,” Jay explains. “She’s struggling, looking stupid, and I’m just watching.”

But turns out chivalry isn’t completely dead. “This dude comes and tries to save the day, because that’s what dudes like to do,” the “Nobodies” alumna points out. “Especially when men see, like, a masculine woman. That’s their favorite shit. They like to come, like, ‘I got the real dick,’ you know?”

Jay was annoyed by the dude’s interference, but not for the reasons you may be thinking. She was fine with him helping her girlfriend with her bags — but she wanted someone to cart around her luggage, too. “The fuck you think? I’m a lady,” Jay quips. “Carry my shit. Be a fucking gentleman.”

Jay has been a writer on “Saturday Night Live” since 2017. She’s also written for the Emmys and the MTV Movie & TV Awards. She has appeared on-screen in projects including “The Comedy Lineup,” “Take My Wife,” and “Broad City.”