Trailer Watch: Sabrina Van Tassel Unearths a Miscarriage of Justice in “The State of Texas vs. Melissa” 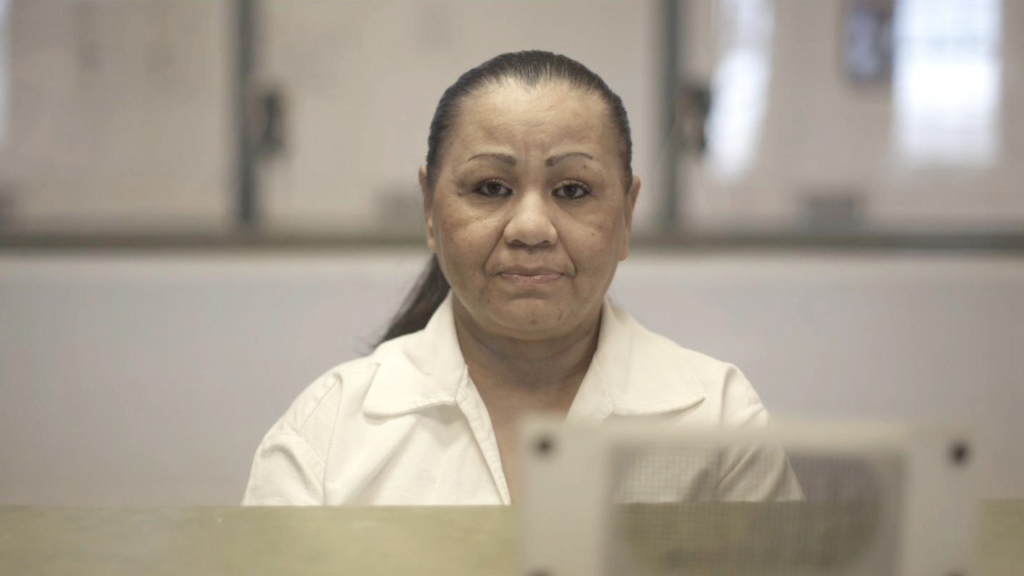 Trailer Watch: Sabrina Van Tassel Unearths a Miscarriage of Justice in “The State of Texas vs. Melissa”

“The State of Texas vs. Melissa”

For 11 years, Melissa Lucio has been on death row: she was convicted for the murder of her two-year-old daughter, who died of blunt head trauma. But, according to Sabrina Van Tassel’s new documentary, “The State of Texas vs. Melissa,” that’s not the whole story. A trailer for the film suggests that Lucio’s sentencing was and is a major miscarriage of justice.

As Lucio faces her last appeal, Van Tassel takes the audience through the case, reviewing the evidence that did and did not make it to court.

But what happened to the little girl may not have been abuse at all. One of her siblings revealed in a police interview that he saw her fall down a flight of stairs. “That interview was never presented to the court,” another character explains. “None of those kids ever said that their mom was beating up on [their sister].”

“The State of Texas vs. Melissa” posits that Lucio may just have been a pawn in someone else’s game. The DA who tried her case, Armando Villalobos, was running for re-election, and has a history of bribery and corruption. “I’m the first Hispanic woman on death row, so this was a huge case for him,” Lucio remarks. “There was a plan to put her away,” one of her grown children says. “My mother — poor, perfect target to help him win his election. She’s no criminal. They’re the criminals.”

Van Tassel has directed dozens of TV documentaries as an investigative reporter, exploring social issues such as incarceration, human trafficking, and PTSD. She previously helmed the feature doc “The Silenced Walls.”

“The State of Texas vs. Melissa” was selected for this year’s Tribeca Film Festival. The doc is now screening via virtual cinemas, and will be available On Demand October 20.