Trailer Watch: Rashida Jones Teams Up with Her Dad to Spy on Her Husband in Sofia Coppola’s “On the Rocks” 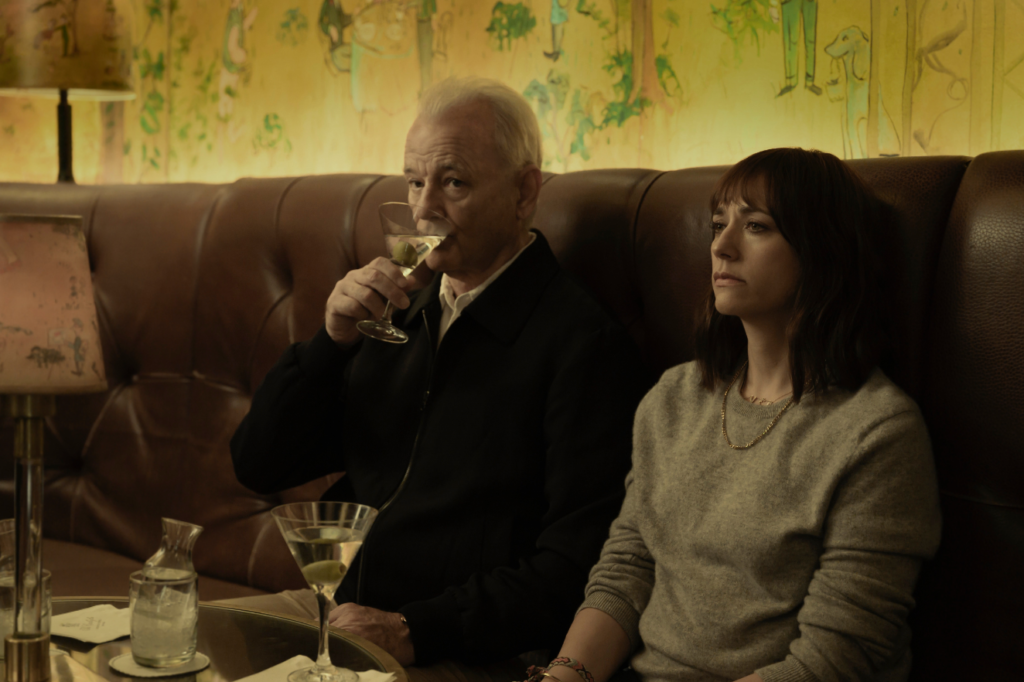 Trailer Watch: Rashida Jones Teams Up with Her Dad to Spy on Her Husband in Sofia Coppola’s “On the Rocks”

The decision to confide in her father lands Rashida Jones on an epic adventure across New York City in “On the Rocks,” Sofia Coppola’s latest. Laura’s (Jones) husband Dean (Marlon Wayans) is traveling with clients all the time, and she’s “just the buzzkill waiting to schedule things. I’m just so stuck,” she tells her father Felix (Bill Murray) in a new trailer for the pic. Suspicious about these “fishy” business trips, Felix suggests that Dean may be having an affair.

Laura is adamant that Dean is nothing like her father — “he’s a good guy and a great dad” — and remains unconvinced of his infidelity. “He should be worshiping the ground you walk on and if he’s doing something dishonorable you need to know,” Felix insists.

The pair team up to investigate the situation and set off on a journey that takes them from uptown parties to downtown clubs.

Coppola is one of just five women to ever be nominated for Best Director at the Academy Awards. She received a nod in 2004 for “Lost in Translation,” a drama starring Murray and Scarlett Johansson. She won an Oscar for penning its screenplay.  “The Beguiled,” “Somewhere,” and “The Virgin Suicides” are among her other features.

Jones’ credits include “#BlackAF,” “Angie Tribeca,” and “Parks and Recreation.” She also directed eps of the former two.

“On the Rocks” will premiere in theaters and on Apple TV in October. Coppola wrote the script for the comedy.