Trailer Watch: Netflix Celebrates the Queen of Tejano Music with “Selena: The Series” 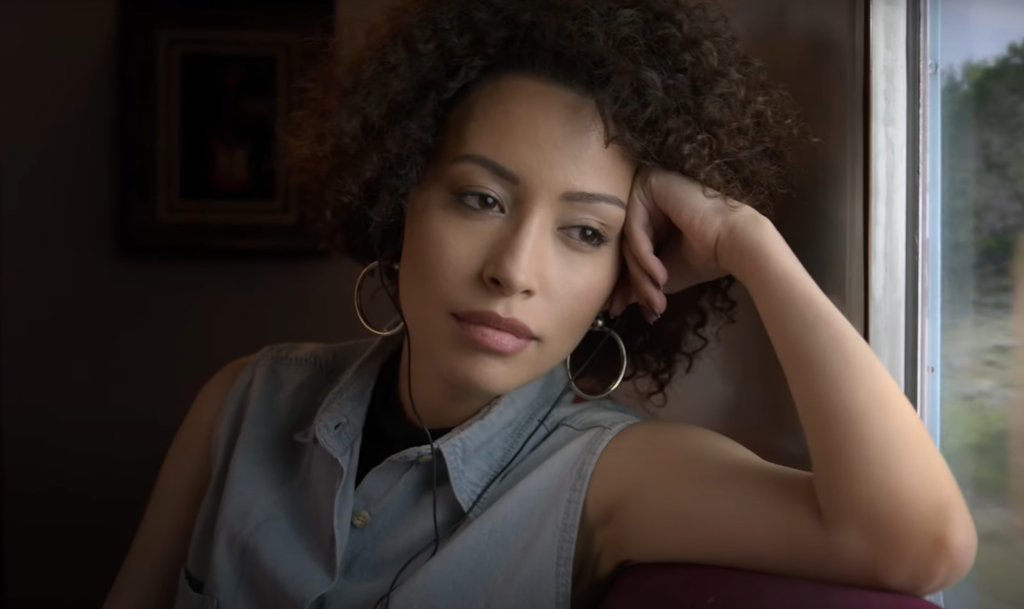 Trailer Watch: Netflix Celebrates the Queen of Tejano Music with “Selena: The Series”

“When I think about being on stage… nothing else matters,” says Christian Serratos in a new trailer for “Selena: The Series.” The “Walking Dead” actress plays the Queen of Tejano Music in the Netflix show.

A coming-of-age story, “Selena: The Series” follows Selena from her childhood in Texas to becoming the most successful female Latin artist of all time. The drama depicts “heart-wrenching and life-changing sacrifices she and her family make as they navigate the highs and lows of success, loss, love, and music,” according to its official synopsis.

The spot sees Selena showing off her pipes and receiving some life-changing advice. “If you stand around and wait for what you want, you’re going to be waiting your whole life. You have to go and get it,” she’s told.

Jennifer Lopez received a Golden Globe nod for her starring role in “Selena,” a 1997 biopic of the late “Como la Flor” singer. “It was a meaty role, but it was few and far between, especially for Latinos to have a role like that,” Lopez said in 2017. “I think it’s still challenging for women, especially being Latina. Thinking about ‘Selena’ 20 years ago and to have a role like that, I was very lucky. I was very fortunate. But it’s still a struggle for women.”