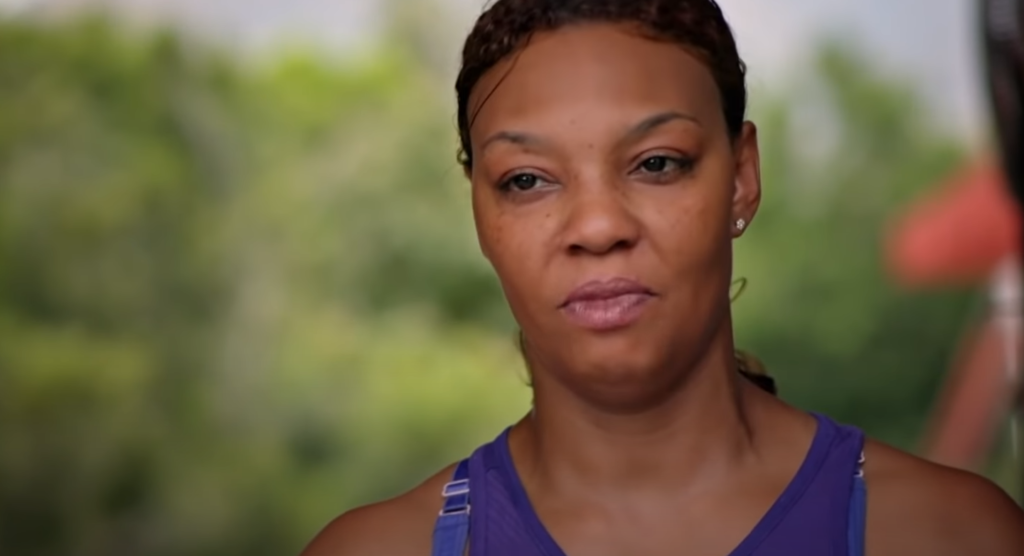 “When they say ‘rolling and action,’ you just do superhuman things,” says one of the characters featured in “Stuntwomen: The Untold Hollywood Story.” A new trailer for the doc pays tribute to the unsung professionals and the risks they take to help make movie magic.

“There’s no way to practice a car hit besides getting hit by a car,” we’re told. Another stuntwoman adds, “I’ve broken my legs three times, my shoulder, my hand, my teeth, my nose.”

In addition to risking their bodies and lives, stuntwomen also have to fight to be treated fairly and equally on set. “I wanted to be respected, and I didn’t want to be respected ‘for a girl,’” one character emphasizes.

Narrated by “Widows” star Michelle Rodriguez and directed by April Wright (“Going Attractions: The Definitive Story of the Movie Palace”), “Stuntwomen: The Untold Hollywood Story” will be released September 22 on digital platforms.