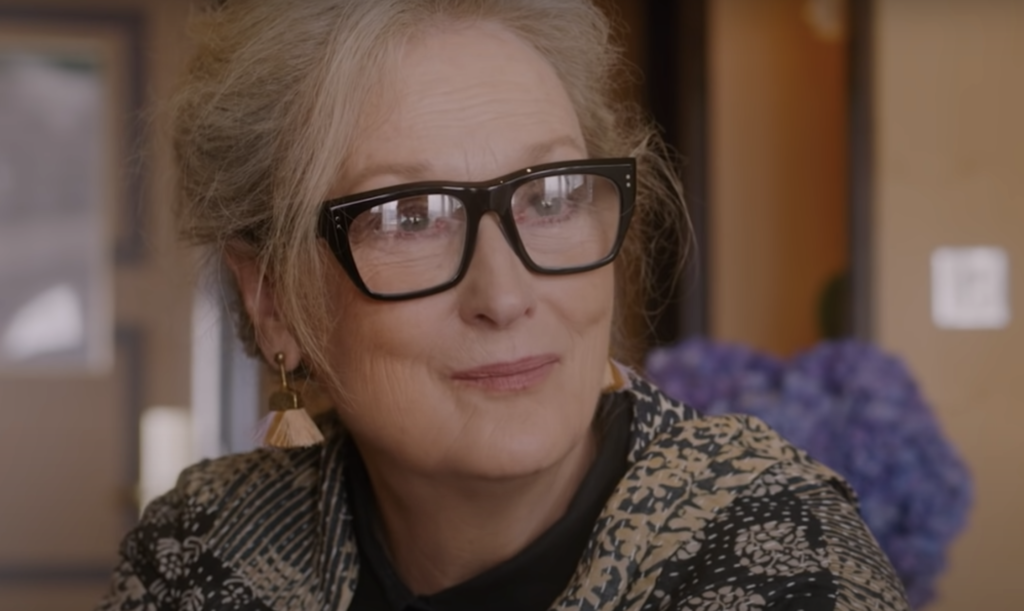 “Let Them All Talk”

“Here’s to picking up the conversation where we left off — and here’s to reconnecting the gang of three we used to be,” says Meryl Steep in a new trailer for HBO Max pic “Let Them All Talk.” A celebrated author, Alice (Streep) has a manuscript due very soon and no one’s seen it. Her plan to reunite with two old friends (Candice Bergen and Dianne Wiest) aboard a cruise ship may have less to do with reconnecting and healing old wounds than mining them for last-minute inspiration.

For years, Alice has been hinting that she’s “revisiting one of her characters,” a literary agent (Gemma Chan) explains. The spot suggests that Alice once based a character on Bergen with serious repercussions. “The consequences on my life of her actions were unacceptable,” Bergen says. She tells Alice, “I just don’t know who you are anymore. Does anybody trust you?”

A 21-time Oscar nominee, Streep took home awards for “The Iron Lady,” “Sophie’s Choice,” and “Kramer vs. Kramer.” She’s received more Academy Award nominations than any other actor. “Little Women,” “The Laundromat,” and “Big Little Lies” are among her recent credits.

Best known for her Emmy-winning role in “Murphy Brown,” Bergen received an Oscar nod for “Starting Over.” Her more recent credits include “Book Club,” “Home Again,” and “The Meyerowitz Stories.”

Wiest scored Oscars for her roles in “Bullets Over Broadway” and “Hannah and Her Sisters.” She was last seen in “Life in Pieces,” a CBS sitcom that concluded its four-season run in 2019.