Trailer Watch: Hilary Swank Goes to Mars in “Away” 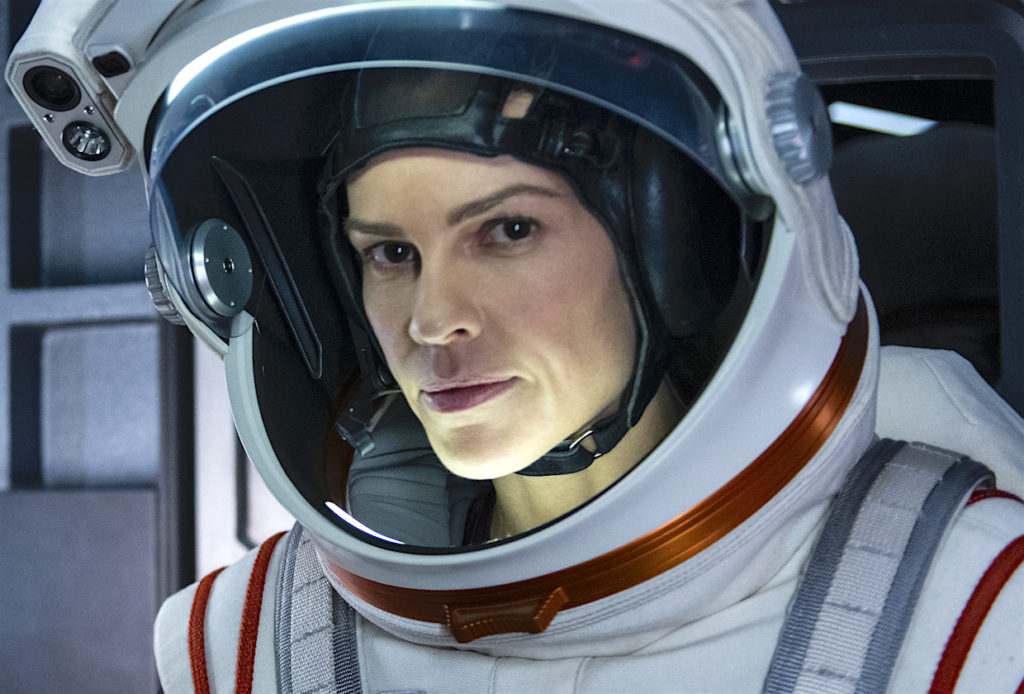 Trailer Watch: Hilary Swank Goes to Mars in “Away”

“The only thing I’ve ever known for sure in my life is that I wanted to be on the first mission to Mars,” says Hilary Swank in a new trailer for “Away.” The Netflix drama sees the two-time Oscar winner fulfilling her destiny and leading the first international mission to Mars. Emma’s (Swank) three-year journey through space comes at great cost. The American astronaut will be leaving her husband (Josh Charles) and teenage daughter (Talitha Bateman) behind on Earth as she travels 20 million miles from home.

When a medical emergency leaves Emma guilt-stricken about her decision to join the mission, one of her colleagues is quick to put her feelings into perspective: “You think you’re the only one haunted by the sacrifices you made to get here?” he asks.

JoJo Siwa Dances in Pride Video: Did She Just Come Out?

Briana DeJesus: Javi Marroquin Is Such a Douche For Cheating on Lauren Comeau!