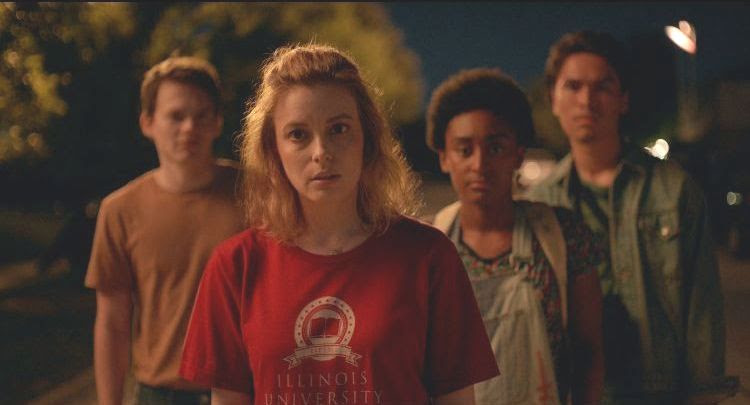 “Community” graduate Gillian Jacobs is heading back to a college campus with “I Used to Go Here,” Kris Rey’s latest feature.

A new trailer for the comedy sees 35-year-old writer Kate (Gillian Jacobs) returning to her alma mater for a speaking engagement. Her book sales are underwhelming and she hopes the trip will offer a much-needed ego boost. Instead, Kate finds herself envying the potential of the students she meets. “Life’s not like school,” she warns them. “It’s all, like, possibility for you.”

When Kate is offered a job by her former professor and crush (Jemaine Clement), she “falls into a comical regression — from misadventures with eccentric twenty-year olds to feelings of jealousy toward her former professor’s new favorite student,” the pic’s synopsis hints.

Jacobs’ recent credits include “Ibiza,” “Life of the Party,” and “Love.”

Rey’s last feature, 2016’s “Unexpected” tells the story of a teacher who forms an unlikely friendship with one of her students. Both are dealing with unplanned pregnancies.

“I Used to Go Here” hits theaters and On Demand August 7. Rey penned the script.