Trailer Watch: Elle Lorraine’s “Bad Hair” Has a Mind of Its Own 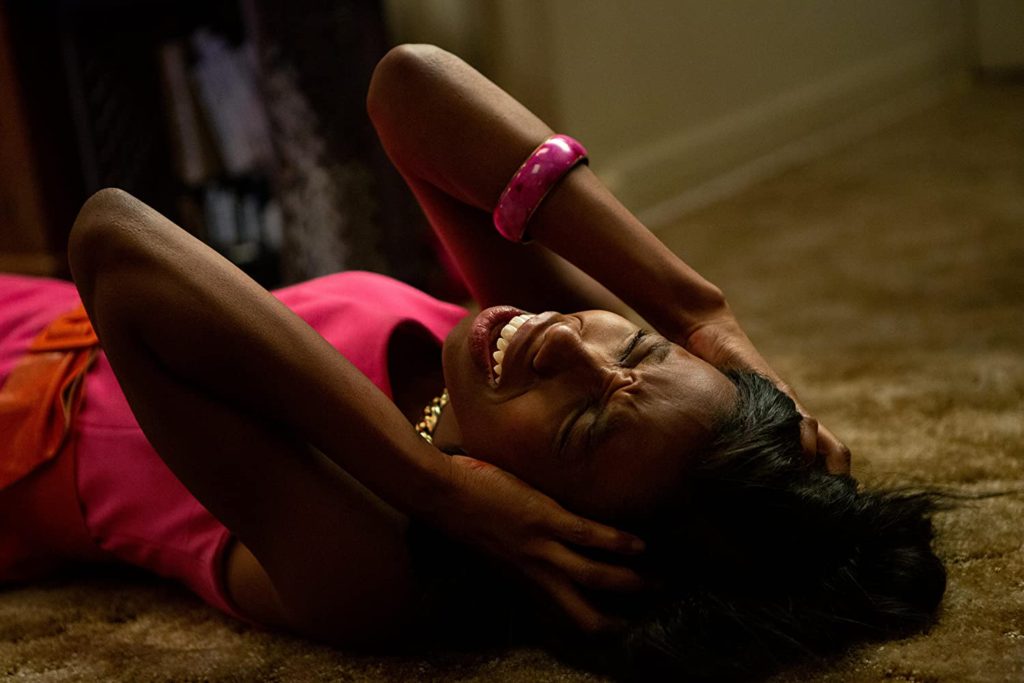 Trailer Watch: Elle Lorraine’s “Bad Hair” Has a Mind of Its Own

“I can’t fault you for doing whatever it takes to get where they keep trying to keep us from getting. In a perfect world, a woman would be able to wear her hair the way she wants to,” Elle Lorraine is told in a new trailer for “Bad Hair.” Set in 1989, the horror satire sees the “Insecure” actress playing Anna, an ambitious young woman trying to launch a career in music television.

Since she’s not living in a perfect world, but an image-obsessed, racist one, Anna, a Black woman, faces pressure to get a weave. “Music people have certain expectations and my girls need to flow freely,” her boss (Vanessa Williams) not-so-subtly hints.

When Anna gives in to pressure and says goodbye to her natural hair, her career flourishes, but it’s not long before she begins to realize something is terribly wrong with her new ‘do. The weave “may have a mind of its own,” the film’s synopsis hints.