Trailer Watch: Dawn Porter Turns the Camera on White House Photographer Pete Souza in “The Way I See It” 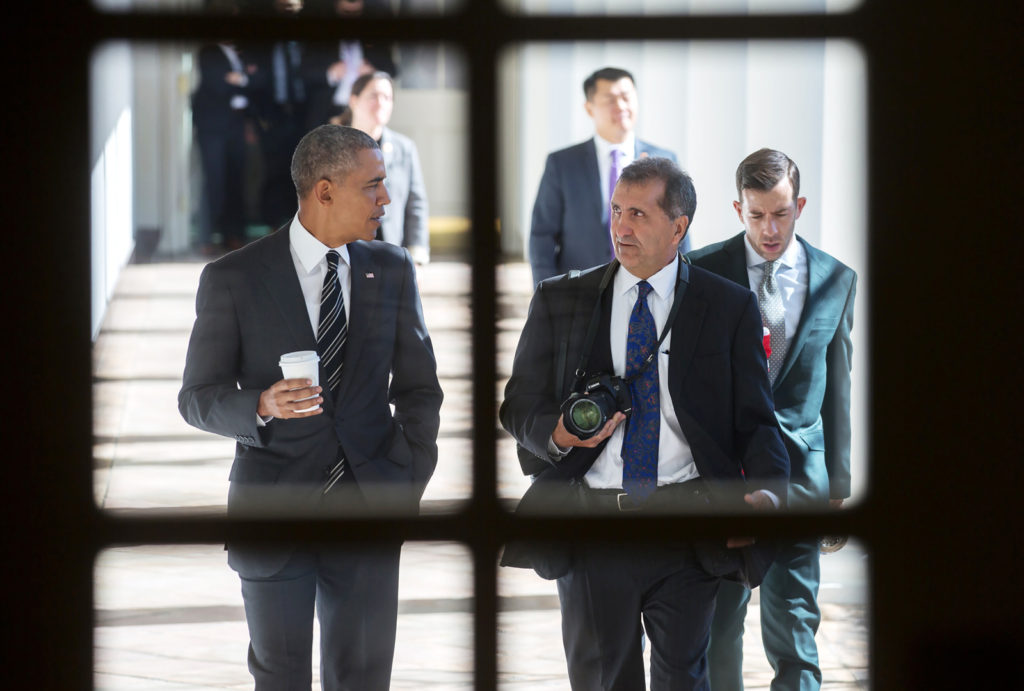 Trailer Watch: Dawn Porter Turns the Camera on White House Photographer Pete Souza in “The Way I See It”

Acclaimed photojournalist Pete Souza steps in front of the camera for Dawn Porter’s latest documentary. “The Way I See It” offers an intimate look behind the scenes of Barack Obama and Ronald Reagan’s presidencies through Souza’s eyes. “I know what happens in the Oval Office, and that’s what scares me,” the Official White House Photographer says in a new trailer for the film.

By his own account, Souza has a “very unique” perspective: he’s a journalist and has worked with two presidents. He recalls how Obama’s election made him see “how much he meant to the African American community.” Trump’s election was decidedly less inspiring. It transformed Souza, who was never especially political, into an outspoken opponent of the president.

Souza describes how Obama demonstrated “leadership, character, and empathy” in crisis. “Don’t you wish we had that now?” he asks.

“If you just stacked up the images of the Obama presidency and the Trump presidency you would see the two stories of America in the starkest possible contrast,” we’re told.

Porter most recently directed “John Lewis: Good Trouble,” a documentary about the late congressman and civil rights leader. “Bobby Kennedy for President,” “Trapped,” and “Spies of Mississippi” are among her other credits.

“The Way I See It” opens in theaters this September.