Trailer Watch: Danielle Macdonald Is An Aspiring Opera Singer in “Falling for Figaro” 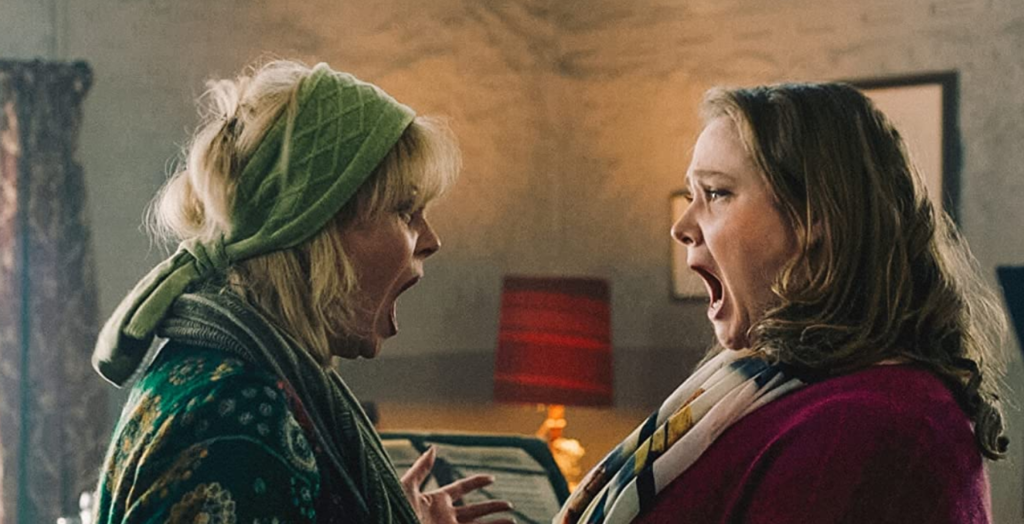 Trailer Watch: Danielle Macdonald Is An Aspiring Opera Singer in “Falling for Figaro”

Danielle Macdonald is tackling another musical genre after breaking out with 2017’s “Patti Cake$,” the story of an aspiring rap superstar. Her latest film, “Falling for Figaro,” sees her playing Millie, a brilliant fund manager who dreams of becoming an opera singer. A trailer for romantic comedy has arrived.

“I’m not going to spend the rest of my life a fund manager. It’s not who I am,” says Millie. She heads to the Scottish Highlands to enroll in intense vocal training lessons with Meghan (Joanna Lumley, “Absolutely Fabulous”), a former opera diva who isn’t particularly impressed with her new student.

“Unbelievable,” “Bird Box,” and “Dumplin’” are among Macdonald’s other credits.

The Australian actor told The Independent that she felt “seen” for the first time in show business after watching a Broadway production of “Hairspray” starring Maddie Baillio. “What was so sad, and what actually makes me want to cry just thinking about it, is that I didn’t even realize I wasn’t represented. And I never even realized how much not being represented affected me,” she explained. “It was so cool to see. And especially on Broadway because I’m pretty sure there are no plus-sized people on Broadway.”

Macdonald added, “It feels amazing to have those kinds of conversations about body image in ‘Dumplin.’’ That’s what that movie is about. But guess what? I don’t wake up every day and say, oh, let’s talk about my weight. It’s not something that affects me every day. So we should also be allowed to just do a film where it’s not even mentioned. In ‘Skin’ and in ‘Unbelievable’ and in ‘I Am Woman,’ it’s not addressed. I’m playing a human being and it’s not about her weight or what she looks like, ever. And it’s really exciting to get to do that as well.”

“Falling for Figaro” hits UK cinemas this year. No word on a U.S. release date. Check out the trailer to see Millie showing off her pipes and falling for a fellow singer.