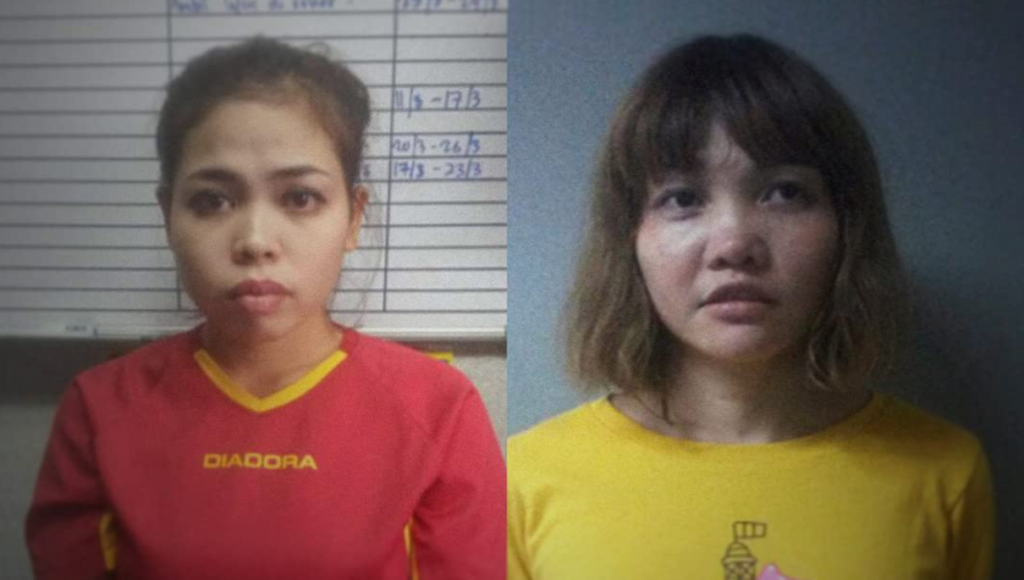 
“Assassins” revisits a stranger-than-fiction crime that galvanized the world in 2017. The Sundance doc investigates the shocking story behind Kim Jong-nam’s assassination in broad daylight in Malaysia’s international airport. Security footage showed two young women approaching the half-brother of North Korea’s leader, Kim Jong-un, from behind, and covering his eyes as if to ask “Guess who?” The innocent-looking gesture was lethal. The women were pressing VX — the most deadly nerve gas in existence — into Jong-nam’s eyes. An hour later, he was dead.

Details surrounding the murder were more shocking than the crime itself: Siti Aisyah and Doan Thi Hoang claimed they had been hired to pull a video prank and had no idea what they were really doing. The women were paid a couple hundred U.S. dollars.

“This was a political assassination,” a character in a new trailer for the doc emphasizes. “The assassination has been fundamental to King Jong-un’s leadership” and “proved his strength domestically,” we’re told.

Aisyah and Hoang, who thought they were simply getting “easy money” for a prank, maintained their innocence, but the “Malaysian government scoffed, arrested, and imprisoned the women and put them on trial for murder, facing execution,” the film’s synopsis details. “But was their outlandish story actually the truth? And would anyone believe them?” The doc “travels from the sanctums of Pyongyang to the rice fields of Indonesia and Vietnam to the courtrooms of Kuala Lumpur to tell an extraordinary tale of manipulation and subterfuge in the age of social media.”