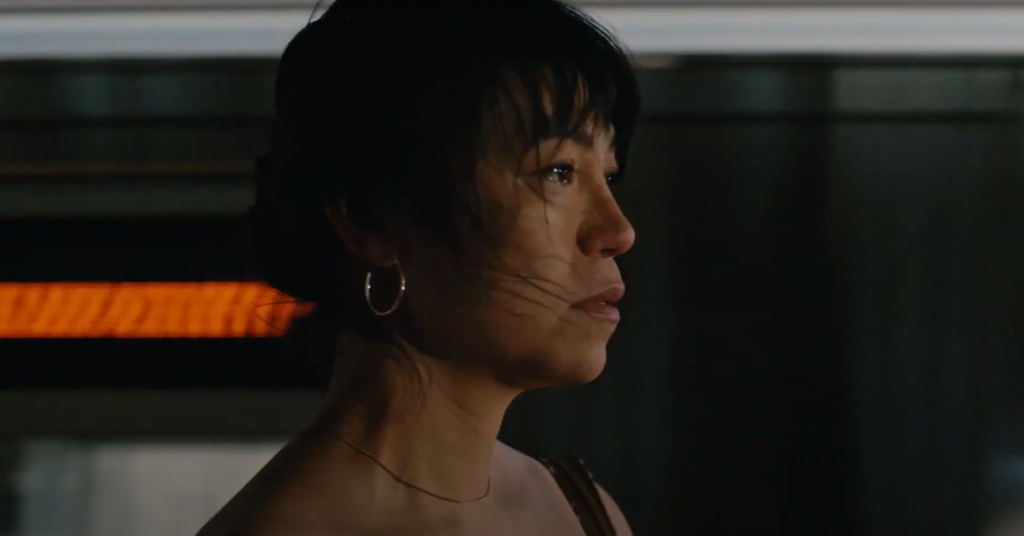 A woman falls for her patient’s grandson in a new trailer for Isabel Sandoval’s “Lingua Franca.” Olivia (Sandoval), an undocumented Filipina trans woman, works as a live-in caregiver for Olga (Lynn Cohen), an elderly Russian woman living in Brooklyn. When she’s not tending to Olga, Olivia is channeling her energy into securing a green card to stay in the U.S.

“You’re safe now. You’re here with me,” Alex tells Olivia in the trailer. But she’s unconvinced he’s a knight in shining armor who can save the day. “You don’t know what you’re talking about,” she insists.

“Lingua Franca” made history as the first film directed by and starring a trans woman of color to screen in competition at Venice Film Festival.

When we asked Sandoval what drew her to the story, she said, “I’ve always been drawn to marginalized women in fraught socio-political milieus, and this premise strikes me as particularly resonant in these times.”

Sandoval made her feature debut with “Señorita” and followed it up with “Apparition.”