Trailer Watch: A Native American Teen Embarks on a Journey on the Stark River in “Once Upon a River” 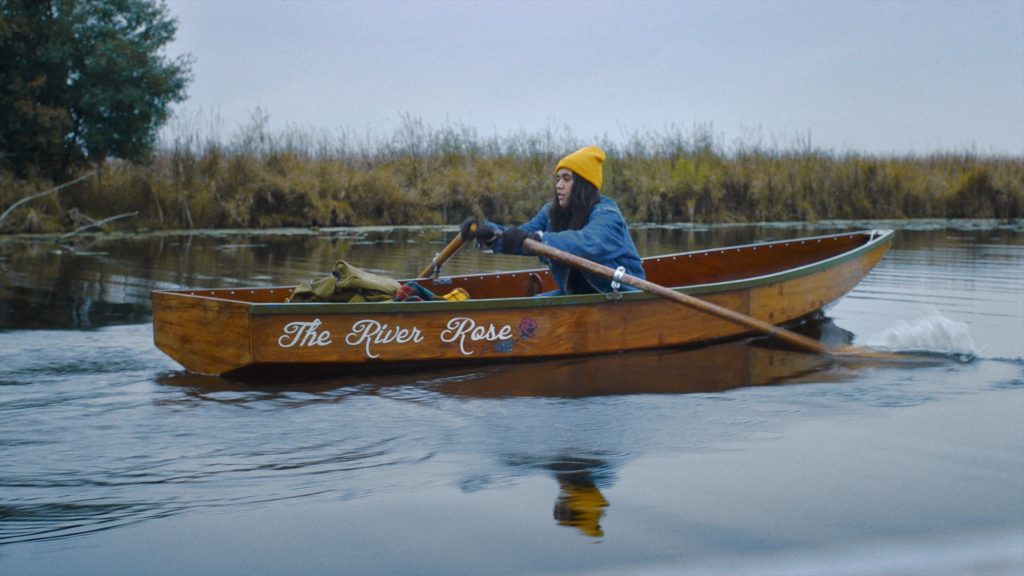 Trailer Watch: A Native American Teen Embarks on a Journey on the Stark River in “Once Upon a River”

“Once Upon a River”

“You can go to the river to remember, and you can go to the river to forget,” the protagonist of “Once Upon a River” explains in a new trailer for the coming-of-age drama. Set in 1970s rural Michigan, the pic tells the story of Margo (Kenadi DelaCerna), a Native American teen who seems torn between what she’d like to remember and what she’d like to forget.

After suffering a series of traumas — including caring for her alcoholic father, and being preyed on by an older man — Margo embarks on a journey on the Stark River to search for her estranged mother. Along the way, she “encounters friends, foes, wonders, and dangers; navigating life on her own, she comes to understand her potential, all while healing the wounds of her past,” the film’s synopsis hints.

When Margo finally reunites with her mother, she poses a loaded question: “Do you wish you hadn’t had me?”

Based on the best-selling novel by Bonnie Jo Campbell, “Once Upon a River” is written and directed by Haroula Rose, and marks her feature directorial debut.

“I want people to think about and have sympathy for how it is hard to find one’s way, especially in a certain time, especially for a woman, and without any means,” Rose told us in a soon-to-be-published interview. “I would love for people to see this as a dark but hopeful story about survival and redemption, and a reminder that we can learn from our mistakes. Like so many heroes in storytelling, Margo is a heroine whose gift is also what brings about tragedy when it is used in a thoughtless or impulsive way,” she explained. “I want people to think about how there should be more stories with women on adventures, and what they find out about themselves and the world as they make their way, because it is truly inspiring to see a character like this who knows how to hunt, fish, skin animals, and survive on her own.”

“Once Upon a River” hits virtual cinemas October 2.