Trailer Watch: A Family Reconnects After 17 Years in “Farewell Amor” 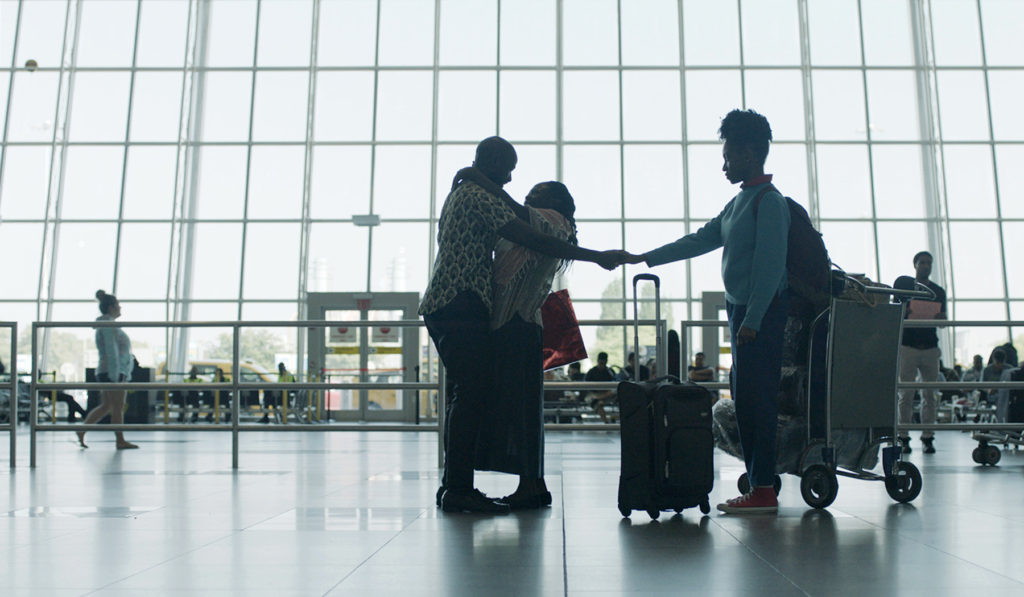 Trailer Watch: A Family Reconnects After 17 Years in “Farewell Amor”

While Walter reflects on having “lost so many years,” Sylvia wonders why her father didn’t return home to them in Angola. Esther feels that she and her husband “don’t know each other anymore.”

“This story was inspired by the true relationship of an aunt and uncle who have been separated due to visa and immigration issues for over 20 years, yet still hold on to the hope of being reunited one day,” Msang told us. “I often wondered what a reunion would look like, and so this is my creative response to that question. That was the inspiration,” she explained, “but it’s not something that only foreigners experience. What about people who are incarcerated? Or those who travel for work? There are so many reasons that make separation from our loved ones very common in this day and age, and I wanted to look at that.”

“Farewell Amor” arrives in theaters and On Demand December 11. Check out the trailer to hear Walter’s advice to Sylvia about living in the U.S.