Trailer Watch: A Fake Clinic Takes a Newborn Away from Her Mother in “Song Without a Name” 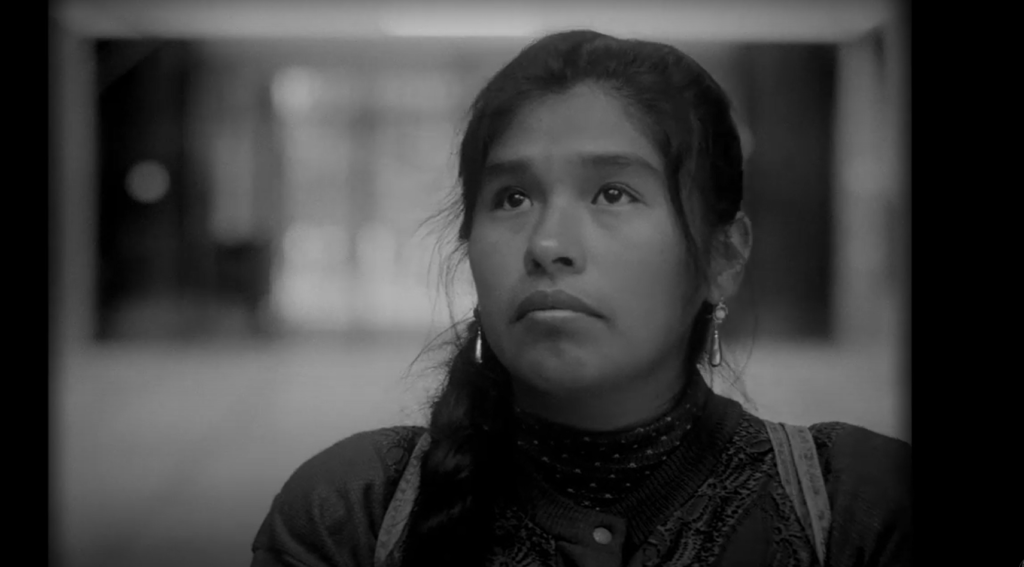 Trailer Watch: A Fake Clinic Takes a Newborn Away from Her Mother in “Song Without a Name”

“Song Without a Name”

A radio ad for a clinic offering medical assistance to pregnant women leads a young Peruvian woman down a tragic path in Melina Léon’s “Song Without a Name.” A trailer for the drama sees Georgina (Pamela Mendoza), a young woman from the Andes, traveling to the clinic and being assured that she doesn’t need to worry about money — she can have her baby there, and both mother and child will be taken care of. Georgina gives birth to a baby girl, and is immediately refused access to her.

“My baby girl was stolen. I need to file a report,” Georgina tells the police. Desperate to be reunited with her newborn, she teams up with a journalist to investigate the mysterious clinic and find her daughter.

Inspired by events in Peru in the 1980s, “Song Without a Name” made its world premiere at Cannes Directors’ Fortnight 2019.

“Perhaps what drew me to this story was the way I learned about it,” Léon, who co-wrote the script, told us. “My dad, who was a journalist, one day received a phone call from a French woman who wanted to thank him for the articles he wrote decades before about child trafficking. She was one of the babies that was stolen and was delivered to French parents.” She explained, “I felt the story was miraculous and, at the same time, really telling about where we are as humans — about the meaning of human condition.”