Trailer Watch: “A Call to Spy” Shines a Spotlight on Female Spies of WWII 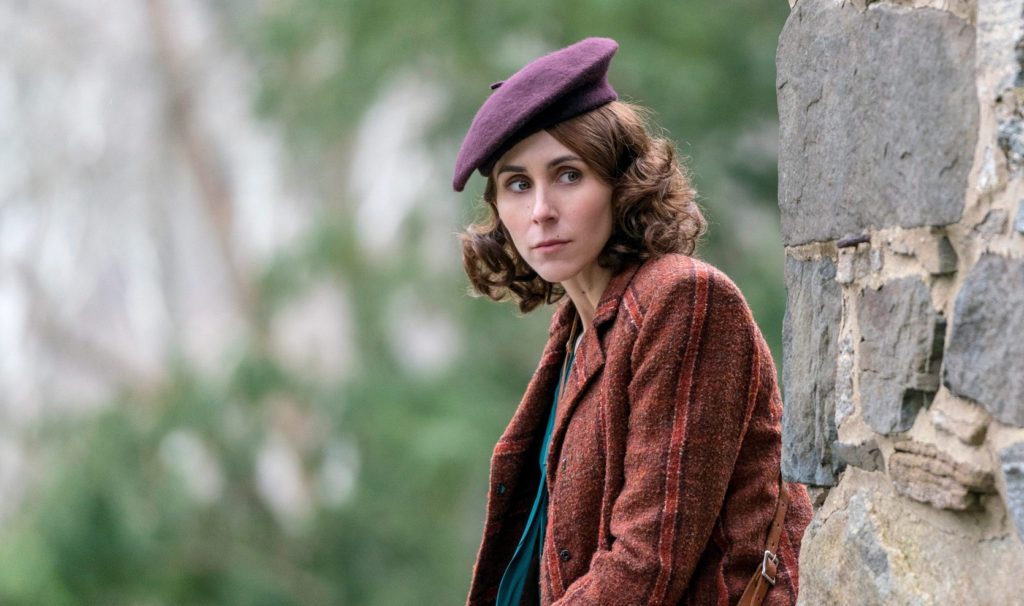 Trailer Watch: “A Call to Spy” Shines a Spotlight on Female Spies of WWII

A secret army of spies bands together to undermine the Nazi regime in France in a new trailer for Lydia Dean Pilcher’s “A Call to Spy.” Based on a true story, the WWII-set drama sees Winston Churchill ordering a new spy agency, SOE, to recruit and train women, who we’re told will “be more inconspicuous” than men. Their mission, according to the film’s synopsis, is to “conduct sabotage and build a resistance.”

“We’re here only for a short time, but what we do while we’re here changes the course of the future,” says Noor in the spot.

“I was compelled by the challenge of portraying the journey of these women in a way that could show how the very existence of national and ethnic differences can stimulate deeper humanitarian connection,” Pilcher told us ahead of the pic’s world premiere at the 2019 Edinburgh Film Festival. “As we all face the current global epidemic of national extremism, it’s unsettling to realize we are facing the same conditions that set the stage for the Nazism. I really felt history was beckoning us to unsilence the voices of these women.”

Pilcher co-directed Joey King-starrer “Radium Girls” alongside Ginny Mohler. The historical drama tells the story of women exposed to — and poisoned by — radium while working with glow-in-the-dark paint in a factory.

“A Call to Spy” hits theaters and VOD on October 2. Thomas penned the script.