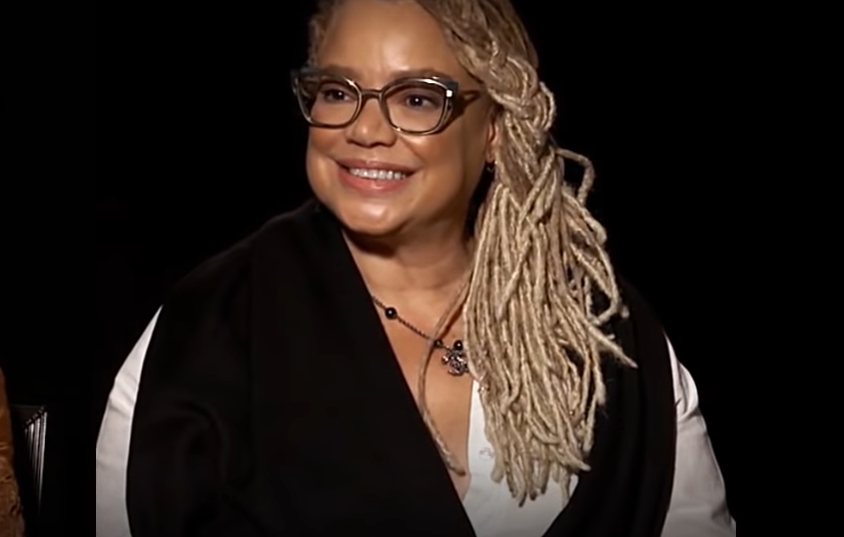 
“Women of the Movement” is assembling an all-star directing roster. Deadline reports that Tina Mabry, Julie Dash, and Kasi Lemmons are joining Gina Prince-Bythewood as directors on the limited series.

From creator-writer Marissa Jo Cerar (“The Handmaid’s Tale”), “Women of the Movement” is a potential anthology series dedicated to showcasing women involved in the civil rights movement. Its six-episode debut season focuses on Mamie Till-Mobley, whose son Emmett Till was murdered by two white men in the Jim Crow South. Mamie demanded an open-casket funeral for her son so the world would be confronted with the brutal violence her son was subjected to. Tens of thousands of people viewed Emmett’s body and pictures of his casket and funeral were circulated across the country. Mamie shared the story of her son on a successful NAACP tour.

Prince-Bythewood is directing the first episode of “Women of the Movement,” with Mabry helming its second and third episodes, Dash directing its fourth and fifth episodes, and Lemmons taking on its the sixth and final episode.

“Gina, Tina, Julie, and Kasi have all made undeniable contributions to film and television. They are trailblazers whose work has inspired so many of us,” said Cerar, who is serving as showrunner. “I put a lot of thought into building this roster of profoundly talented Black women, all of whom are committed to honoring Emmett and Mamie’s legacy above all else. Collaborating with these filmmakers is a dream realized. I am honored.”

Mabry made her feature debut with 2009 Tessa Thompson-starrer “Mississippi Damned.” Her TV directing credits include “Insecure” and “Pose.”

Dash is best known for writing and directing 1991’s “Daughters of the Dust,” the first film directed by a Black woman to receive a wide theatrical release. She’s directed episodes of “Queen Sugar,” Ava DuVernay’s OWN family drama.

Adrienne Warren (“Orange Is the New Black”) toplines “Women of the Movement.” Production on the drama kicked off in Mississippi last week.