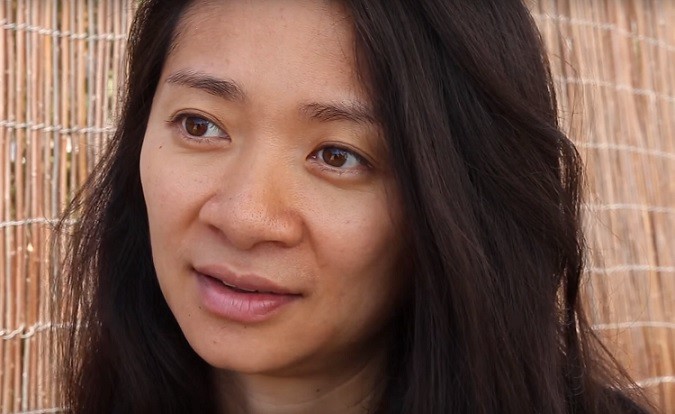 The Toronto International Film Festival’s (TIFF) Tribute Awards are being broadcast for the first time ever. A press release announced that television audiences can tune in to the 2020 edition of the Awards September 15 at 8 p.m. ET/PT on Canada’s CTV. The one-hour event, which is set to include special messages from the honorees, which include Kate Winslet, Chloé Zhao, and Mira Nair, will be streamed for a global audience by Variety.

“In what has been a challenging year for our global filmmaking community, we’re delighted to partner with Bell Media to unite cinemagoers across Canada, and around the world, to share in our love of film and celebrate the industry’s leading talent,” said Joana Vicente, Executive Director and Co-Head, TIFF.

Now in its 45th edition, TIFF is scheduled to take place September 10-19. This year’s fest has been pared down due to COVID-19. Fifty features are slated to screen, and 23 are directed or co-directed by women, amounting to 46 percent of the program.

As previously announced, Winslet is being presented with the TIFF Tribute Actor Award. The Oscar winner stars in “Ammonite,” a period romance that’s making its world premiere at the fest. Saoirse Ronan co-stars. “The Mountains Between Us” and “Wonder Wheel” are among Winslet’s more recent credits.

Zhao will receive the TIFF Ebert Director Award. “Chloé’s work consistently exemplifies her signature flair for authentic, humane, and emotionally intimate storytelling,” said Vicente. Zhao is premiering Frances McDormand-starrer “Nomadland” at TIFF and Venice simultaneously. The drama tells the story of a woman who starts living and traveling in her van after losing everything in the economic collapse. Zhao’s other credits include “The Rider” and “Songs My Brothers Taught Me.” She’s in post-production on “The Eternals,” a Marvel pic about super-powered individuals fighting to control the universe.

Nair will be honored with the Jeff Skoll Award in Impact Media. “Mira’s passion for creating impact through film and storytelling, coupled with her masterful cinematic style, extends far beyond the screen; and resonates through her deep commitment for talent development in the US, East Africa, and India,” Vicente emphasized. Nair’s “A Suitable Boy” will close out the fest. Based on the bestselling book of the same name, the drama is set in a newly independent, post-Partition India and follows protagonist Lata’s search for love. “Mississippi Masala,” “Monsoon Wedding,” and “Queen of Katwe” are among her other films.