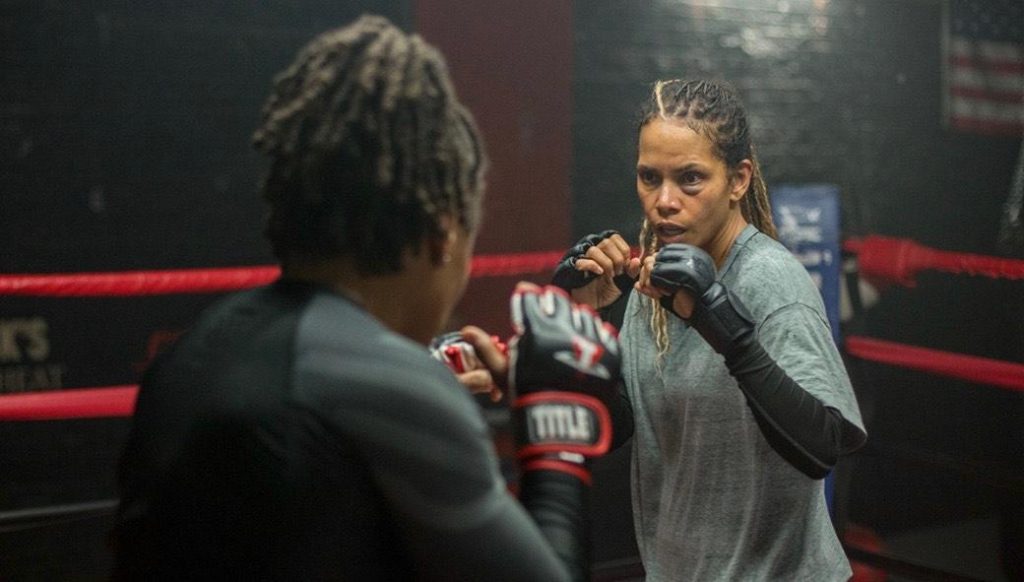 The Toronto International Film Festival (TIFF) will present yet another award to a female filmmaker at its 2020 edition. Screen Daily has confirmed Tracey Deer, whose coming-of-age pic “Beans” will screen at the fest, will receive the TIFF Emerging Talent Award. The prize honors “an emerging talent making groundbreaking strides in the industry” in the vein of actor, filmmaker, and United Artists co-founder Mary Pickford.

That’s far from the only news out of Toronto. The fest also announced the recipients of its Rising Star Awards and the 2020 Micki Moore resident. “For the first time all the TIFF Rising Stars are women,” according to Screen. They are Sheila Atim (“Bruised”), Rainbow Dickerson (“Beans”), Tanya Maniktala (“A Suitable Boy”), and Madeleine Sims-Fewer (“Violation”).

Molly McGlynn has been selected for the Micki Moore Residency, a 10-week screenwriting residency that comes with mentorship from a script consultant, TIFF accreditation, and $3,000 toward screenplay development. The program is backed by Moore, a journalist and broadcaster, and gender equality initiative Share Her Journey.

TIFF has unveiled this year’s lineup of special events, digital experiences, and shorts selections as well. “In Conversation With…,” the festival’s interview series, will welcome guests including Halle Berry, Ava DuVernay, Saoirse Ronan, and Claire Denis. Berry will discuss her career and feature directorial debut, MMA drama “Bruised,” which is premiering at TIFF. DuVernay will speak on art, activism, and Black Lives Matter, while Denis will sit down with filmmaker Barry Jenkins. Ronan, who stars in queer romance “Ammonite,” another TIFF selection, will chat about some of her most notable performances.

“Underplayed,” Stacey Lee’s portrait of radical female artists breaking barriers in electronic music, will screen as a Special Event. Its TIFF premiere will be followed by a live performance by REZZ, one of the doc’s subjects.

The festival will also commemorate the 25th anniversary of Planet Africa 25, its program focusing on film from Africa and the African diaspora. TIFF co-head Cameron Bailey created the program in 1995, and it ran for 10 years. “As we celebrate its founding a quarter century ago, TIFF also marks 2020’s Black Lives Matter uprisings with special events under the banner of Planet Africa 25,” per a press release.

“Planet Africa stands as one of the proudest moments in my career,” Bailey said. “We brought filmmaking legends together with new talent. We hosted a Planet Africa party that got both Hollywood stars and everyday Black people on the dance floor. We made our dreams for Black creativity real. I hope celebrating that work now can help inspire the next generation,” he added.

Planet Africa 25’s offerings include Dawn Porter’s latest, “The Way I See It.” Set to open next month, the doc sees Pete Souza revisiting his tenure as Official White House Photographer during both the Reagan and Obama administrations.

TIFF will take place September 10-19. Due to COVID-19, the fest will include physical and virtual screenings, drive-ins, and virtual red carpets. Head over to TIFF’s website for the full schedule and more event information.