Each night, the game show plans to award a total of $5,000 in prizes to players who participate on the Tetris mobile app. Depending on how far you advance, you can win $5 all the way up to over $500. 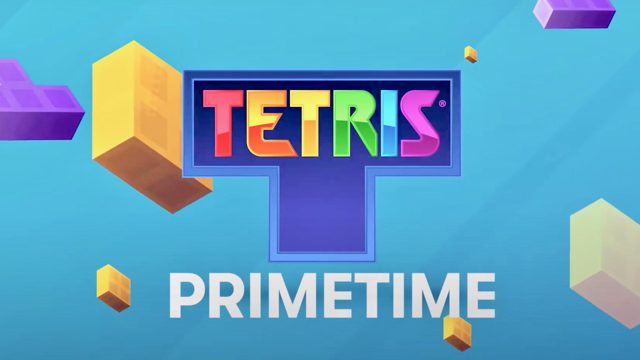 The classic game Tetris is getting a game show, where players can compete against each other to win real money.

The game show is coming to the Tetris mobile app for Android and iOS, which is free, but contains ads. The app’s developer, N3twork, is promising to give out more than $1 million in annual cash prizes over the show’s duration.

Called Tetris Primetime, the nightly game show will feature a “hybrid of live television and tournament play,” according to N3twork. Actor Millen Baird will act as the host and guide the competing players through the experience, which anyone can join for free.

Each night, the game show plans to award qualifying players a total of $5,000 in prizes. To have a chance to win the money, you’ll need to survive a certain Tetris round, or rank as a top scoring player. You’ll then be placed in a “prize draw,” indicating you’ll still need some luck to land the award.

shut down the previous version of the Tetris mobile app. In January, N3twork released a newly-licensed version for Android and iOS, which also includes multiplayer and solo game modes.