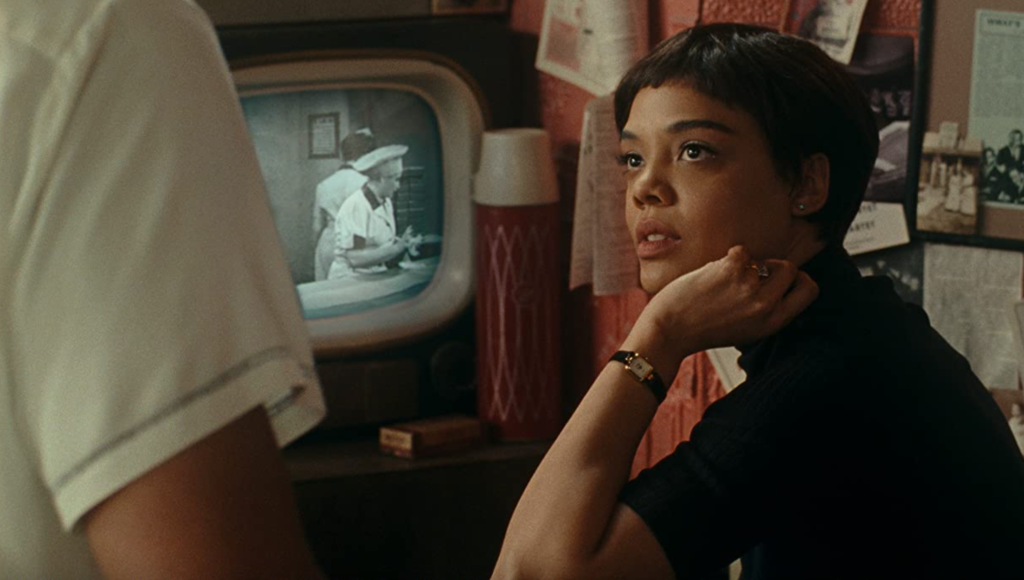 Tessa Thompson is well on her way to mogul-dom. The “Sylvie’s Love” actress has started her own production company, Viva Maude, which has already entered into a two-year first-look deal with HBO and HBO Max. Deadline also confirms that two book adaptations are in development under the pact, both of which Thompson will executive produce.

“I’m beyond thrilled to officially launch my production company, Viva Maude, which has been a real passion project and labor of love over the last few years,” Thompson said. “I’m elated to begin this partnership and to bring entertaining and impactful television projects to my friends and collaborators at HBO and HBO Max. Together we are committed to developing interesting and inclusive stories with inventive creators and to discover new voices and visionaries.”

On Viva Maude and HBO/HBO Max’s slate are adaptations of Nnedi Okorafor’s “Who Fears Death” and Deesha Philyaw’s “The Secret Lives of Church Ladies.”

“‘Who Fears Death’ tells the coming of age tale of Onyesowu in post-apocalyptic North Africa where her story makes her an outcast. She must go on a journey from self-reproach to love, but to do so she’ll have to overcome untold obstacles — defeating her hated sorcerer father and becoming the instrument of prophetic deliverance for a land of oppressed people, all the while fighting to master the terrifying powers growing inside her,” the source teases. The project, which has been in the works at HBO since 2017, will be written and showrun by Aïda Mashaka Croal (“Jessica Jones”) and Okorafor will serve as co-exec producer.

HBO Max’s “The Secret Lives of Church Ladies” is based on Philyaw’s short story collection. It “explores the raw and tender places where Black women and girls dare to follow their desires and pursue a momentary reprieve from being good,” Deadline summarizes. “Different generations of women characters grapple with who they want to be in the world, caught as they are between the church’s double standards and their own needs and passions. With their secret longings, new love, and forbidden affairs, these church ladies are as seductive as they want to be, as vulnerable as they need to be, as unfaithful and unrepentant as they care to be, and as free as they deserve to be.” Philyaw is set to write and exec produce the adaptation.

You can see Thompson in the swoony period romance “Sylvie’s Love,” streaming now on Amazon Prime Video. “Sylvie’s Love” and “Little Woods,” which she also starred in, are among her exec producing credits. Next, she’s exec producing a series adaptation of the podcast “The Left Right Game” for Amazon and starring in buzzy Sundance pic “Passing.” The former is the story of a journalist delving into the supernatural world, and the latter tells the story of two Black sisters, one of whom lives as white. It marks actress Rebecca Hall’s directorial debut.