Sydney Sweeney and Annabelle Attanasio Team Up for “The Players Table” 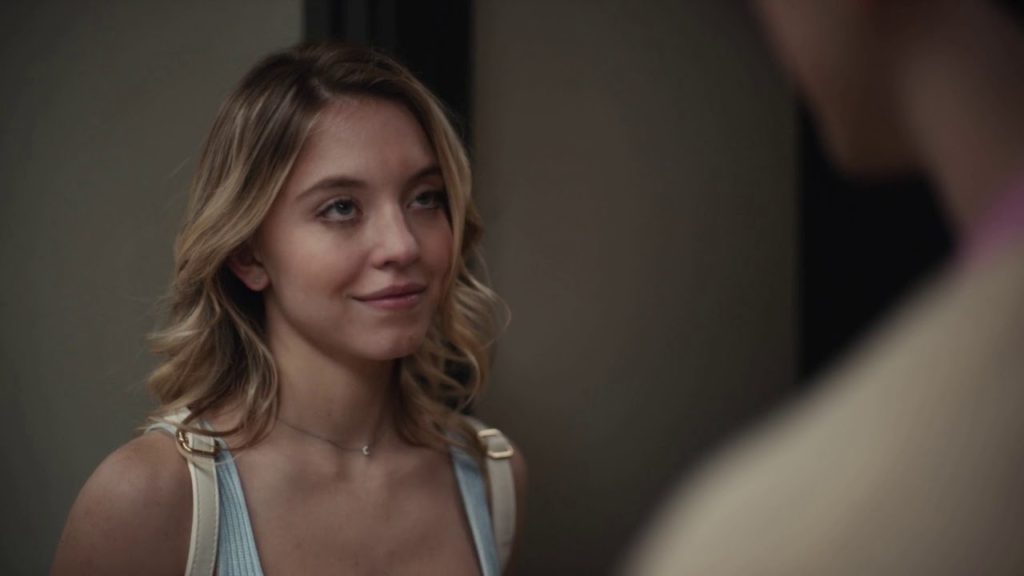 Sydney Sweeney and Annabelle Attanasio Team Up for “The Players Table”

More good news for the cast of “Euphoria.” Less than a week after Zendaya received an Emmy nod for the racy teen drama comes word that her co-star, Sydney Sweeney, has launched a production company and lined up its first project. Newly formed Fifty-Fifty Films is joining forces with Crazyrose and Endeavor Content to develop a series adaptation of Jessica Goodman’s forthcoming debut novel “They Wish They Were Us,” with Sweeney set to topline. Deadline broke the news.

Slated for publication August 4 by Razorbill, “They Wish They Were Us” follows high school senior Jill Newman at her “exclusive Long Island prep school as she works to uncover the truth about her best friend’s death and the role she and her fellow ‘players’ — members of the secret society that rules the school — may have had in it,” the source teases.

“Mickey and the Bear” writer-director Annabelle Attanasio is signed on to write, direct, and EP the series adaptation, which is titled “The Players Table.”

“Starting Fifty-Fifty Films has been a goal of mine for a long time,” Sweeney said. “When I read ‘They Wish They Were Us’ I was instantly drawn to the specificity of the world and the struggles of the characters — and I knew it was the first project I wanted to produce. She noted that she’s “really thrilled to be working alongside an empowering filmmaker like Annabelle.”

Sweeney stars as Cassie in “Euphoria,” which has been renewed for a second season by HBO. “Sharp Objects,” “The Handmaid’s Tale,” and “Clementine” are among her other credits.

Attanasio made her feature debut with “Mickey and the Bear,” a 2019 father-daughter drama that screened at Cannes and SXSW. She previously wrote and directed shorts “Safe Space” and “Frankie Keeps Talking,” among others. Also an actress, Attanasio’s on-screen credits include “Bull,” “The Knick,” and “Paint It Black,” Amber Tamblyn’s directorial debut.

Chris Lopez: I May Get Back Together with Kailyn Lowry!

Armie Hammer: Being Divorced Is Great! I Get to Bang Beauty Queens!