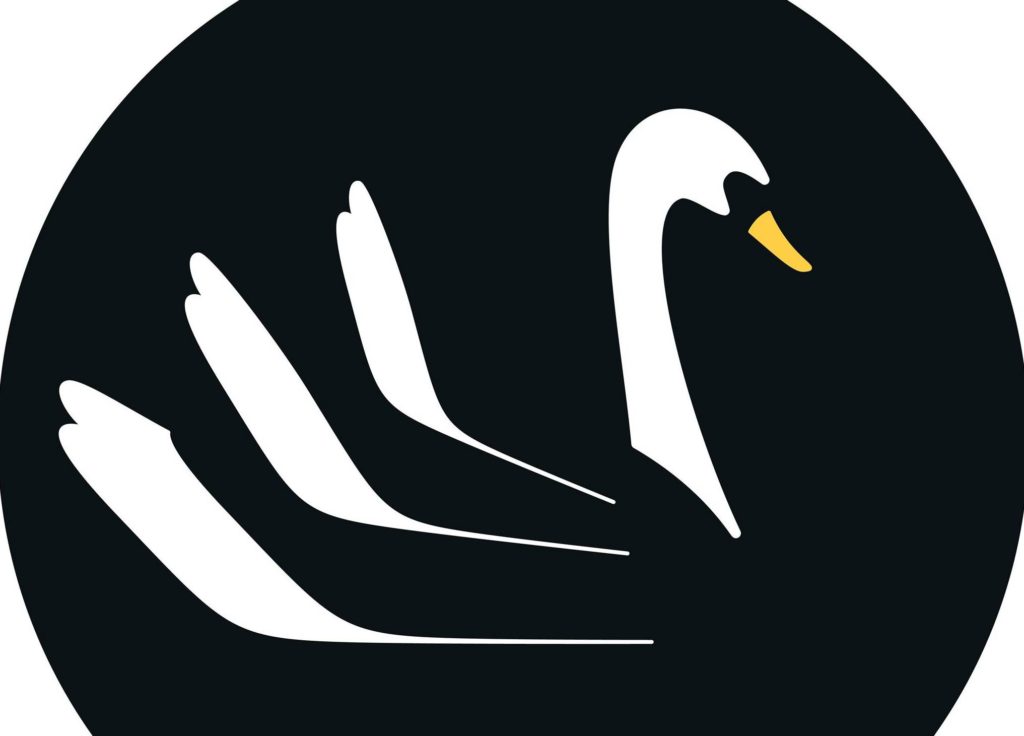 The Swiss Women’s Audiovisual Network (SWAN) will launch a history-making platform on Monday, January 25. The org is set to unveil the first Swiss digital directory of women in the audiovisual industry at the Solothurn Film Festival, a press release has announced.

“Although there are as many female graduates as their male colleagues, women still account for a small proportion of jobs in the Swiss industry, where they are too often confined to gendered or low status positions. Their career density is also lower than their male colleagues’, preventing them from earning a living from their work,” the source details. “Indeed, in a sector dominated by short term contracts, independency, and freelance commitments, visibility is a key factor in sustaining a career. By ricochet, the desire to hire a woman for a position X is too often dismissed by the false impression that such a woman does not exist.”

Hence, the directory. In the works since late 2019 and supported by Federal Office for Gender Equality, it “aims to present the profiles of all women working in the audiovisual sector in the broadest sense — film, television, festivals, RV, game design, etc.”

Registration is free and members can create profiles in just a few clicks. SWAN will be doing outreach for the directory with women working in the industry, potential employers, colleagues, institutions, and the media.