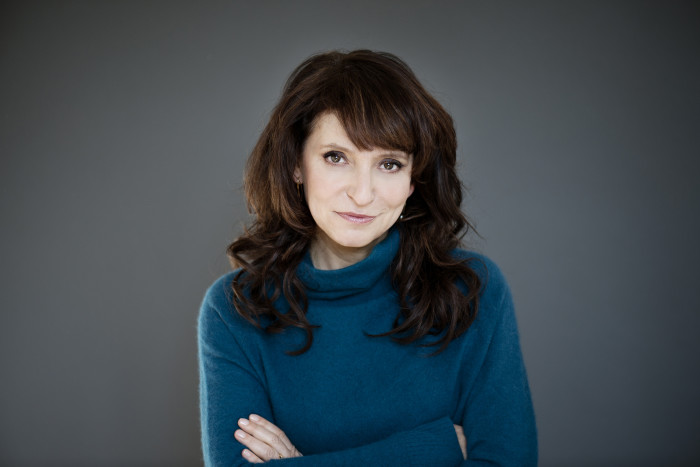 Susanne Bier, director of the Oscar-winning “In a Better World,” is set to lead one of the Academy of Motion Picture Arts and Sciences’ (AMPAS) awards committees. Deadline reports that Bier will succeed Diane Weyermann as co-chair of the Academy’s International Feature Film Executive Committee. Weyermann is recusing herself from the race due to a professional connection to one of the contenders, Romania’s “Collective.”

Bier, a governor in the Academy’s Directors Branch, will chair the committee alongside Writers Branch governor Larry Karaszewski (“The People vs. Larry Flynt”).

Entries for the International Feature are due December 1, and a shortlist will subsequently be announced. The Executive Committee “will determine the remaining three so-called ‘saves’ before the final nominations,” according to the source.

“In a Better World” took home the 2011 Academy Award for Best Foreign Language Film. Bier’s “After the Wedding” also received a nod in that category, which has since been re-named Best International Feature.

Bier helmed the entirety of HBO’s Nicole Kidman-led miniseries “The Undoing,” which airs Sunday nights. “Bird Box,” “The One and Only,” and “Love Is All You Need” are among her other credits. She won an Emmy for directing the miniseries “The Night Manager.”