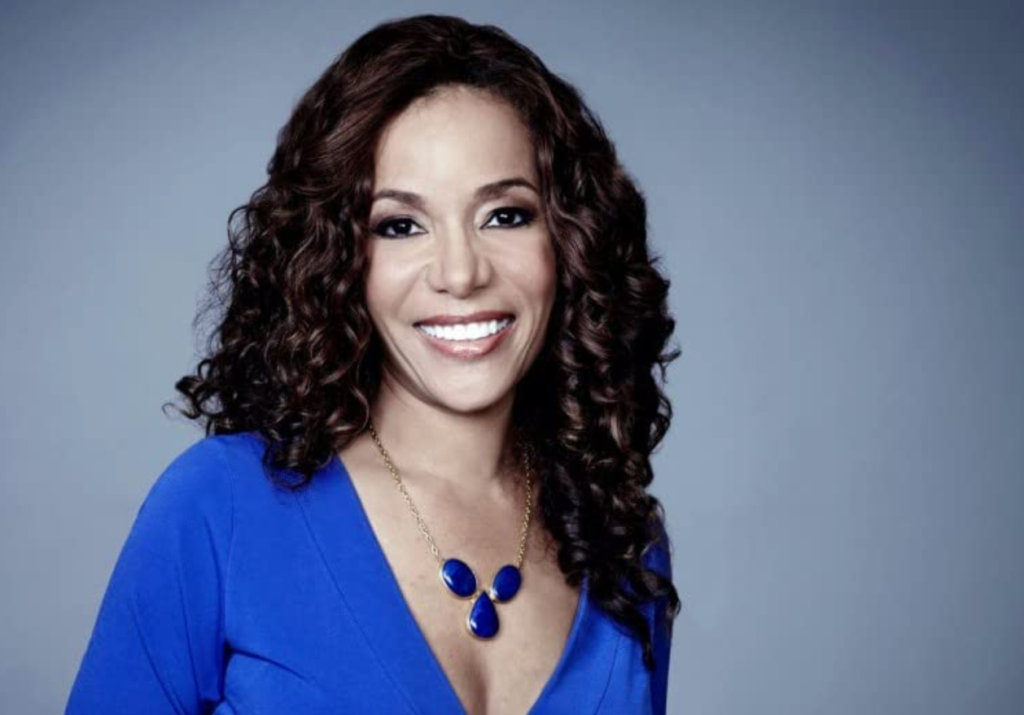 Sunny Hostin will turn to her own life for her next TV project. The “View” host, lawyer, and anchor is executive producing “The Counsel” for Fox, Variety reports. Inspired by Hostin’s experiences, the show, which has received a script order with penalty, will center on four friends and their professional lives.

“The Counsel” “follows four thirtysomething women of color who are leaders in their respective fields of journalism, law, politics, and public relations,” the source describes. “They must rely on their lifelong friendship to overcome a scandal that threatens to unravel everything they’ve achieved.”

Former “Being Mary Jane” showrunner Erica Shelton will write and exec produce. Universal Television, where Shelton is under an overall deal, will produce in association with Fox Entertainment.

“The Good Wife,” “Covert Affairs,” and “FBI” are among Shelton’s other credits.

Hostin started out as an appellate law clerk, eventually working as a trial attorney for the Justice Department and a federal prosecutor. She has brought her legal expertise to CNN as a host and legal analyst. Hostin produces and co-hosts “The View,” and has been a fill-in co-anchor on ABC News’ “World News Now” and “America This Morning.” She recently hosted and EP’d the docuseries “Truth About Murder with Sunny Hostin.” Hostin has appeared as herself in projects such as “Girls Trip” and “Power.”