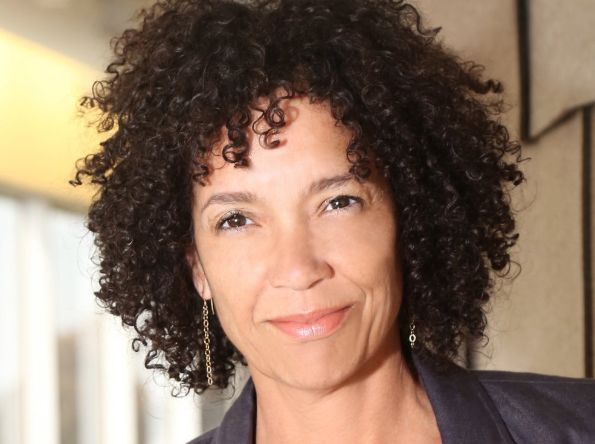 The UCLA School of Theater, Film, and Television is set to honor Stephanie Allain. The award-winning producer has been named as this year’s recipient of the PGA/UCLA Vision Award, described as “the highest distinction presented by the UCLA TFT Producers Program in consultation with the Producers Guild of America.” A press release confirmed the news

A founding member of the gender parity project ReFrame, Allain’s producing credits include “Hustle & Flow,” “Something New,” “Beyond the Lights,” and “Dear White People.” She co-produced the 2020 Oscars, making history as the first African American woman to do so.

“Allain, who has championed visionary filmmakers of color and women for more than 20 years and has worked on a diverse slate of films, receives the award for her ‘career that exemplifies an extraordinary vision as a producer in all aspects of film, art, and business, and who leaves an indelible mark on the industry,’” the press release details.

“Stephanie’s commitment as a producer to authentic stories that shine a light on the Black experience is evidenced by the thoughtful projects she has championed and spearheaded through the years,” said Barbara Boyle, head of the Producers Program. “Her contributions to the entertainment industry are profound and long-lasting, and we are thrilled to present her with this year’s Vision Award.”

Allain added, ”I’m so honored to have been selected by UCLA and the PGA to receive the 2020 UCLA Vision Award, dedicated to inspiring social change, through entertainment.”

Allain will receive the PGA/UCLA Vision Award at an in-person ceremony tentatively slated for June 2021.

“I’ve been involved in diversifying Hollywood since before it was hip,” Allain said in 2018. “And we are finally starting to see real change. There was a time when you’d see names on a directors’ list and there would only be white guys on it and no one would even blink. That time is over.”