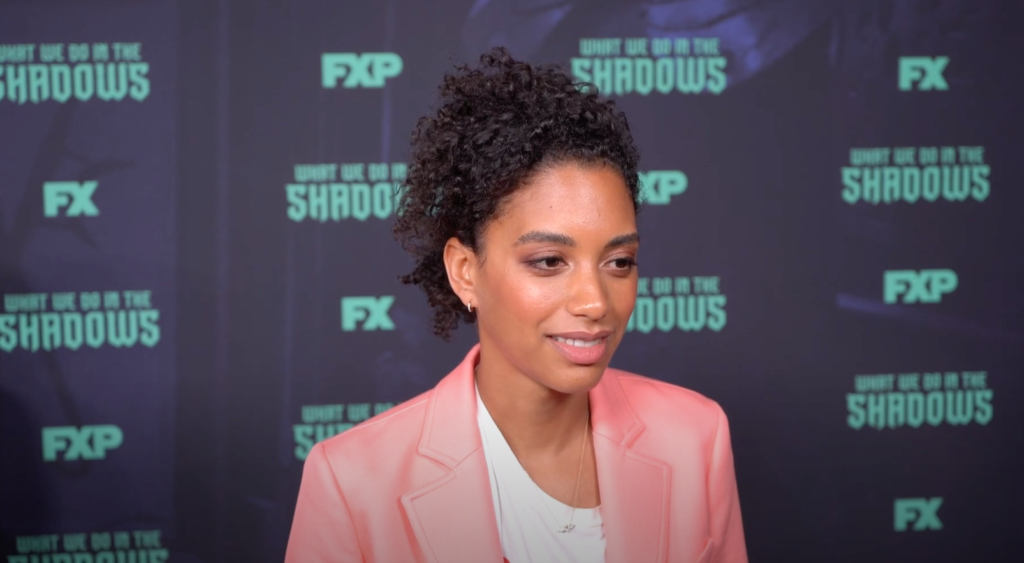 Stefani Robinson has explored the surreality of the Black experience in contemporary America with “Atlanta,” and gone on wacky adventures with a motley crew of vampires with “What We Do in the Shadows.” Now, the Emmy-nominated scribe is setting her sights on the true story of Chevalier de Saint-Georges. Variety confirms Robinson is writing a biopic about the violinist and composer, who is also known as “Black Mozart.” The project, titled “Chevalier de Saint-Georges,” marks her feature screenwriting debut.

The film will be based on an original pitch from Robinson. Stephen Williams (“Watchmen”) is directing, and Searchlight Pictures — formerly Fox Searchlight — is financing and distributing.

“Born in 1745 in the French Caribbean, [de Saint-Georges] was the illegitimate son of an African slave and a French plantation owner,” the source details. The musical prodigy “rose to improbable heights in French society, dazzling as both a violinist and composer, and a champion fencer. An ill-fated love affair with a French noblewoman, and a falling out with Marie Antoinette and her court led to his untimely downfall.”

Robinson writes for and executive produces “What We Do in the Shadows,” which recently concluded its second season on FX, where she is under an exclusive overall production deal. The supernatural comedy has been renewed for Season 3. Next, Robinson is contributing to the upcoming fourth season of crime anthology “Fargo.” A premiere date is TBD.

“I don’t have advice in particular for Black writers entering the entertainment industry, because so much depends on luck and a random opportunity, but the thing I will say is to just be prepared and to write. That has been the thing to carry me and still carries me,” Robinson has said. “Never in my life will I be able to manufacture the moment that got me on ‘Atlanta.’ I was just quite literally at the right place at the right time for that opportunity. The reason I was able to grasp it and to keep it going was because I was prepared. I wrote all the time. I was constantly thinking about ideas. My biggest advice is to constantly be writing, constantly be reading, and then on top of that, to be honest about what you love.”