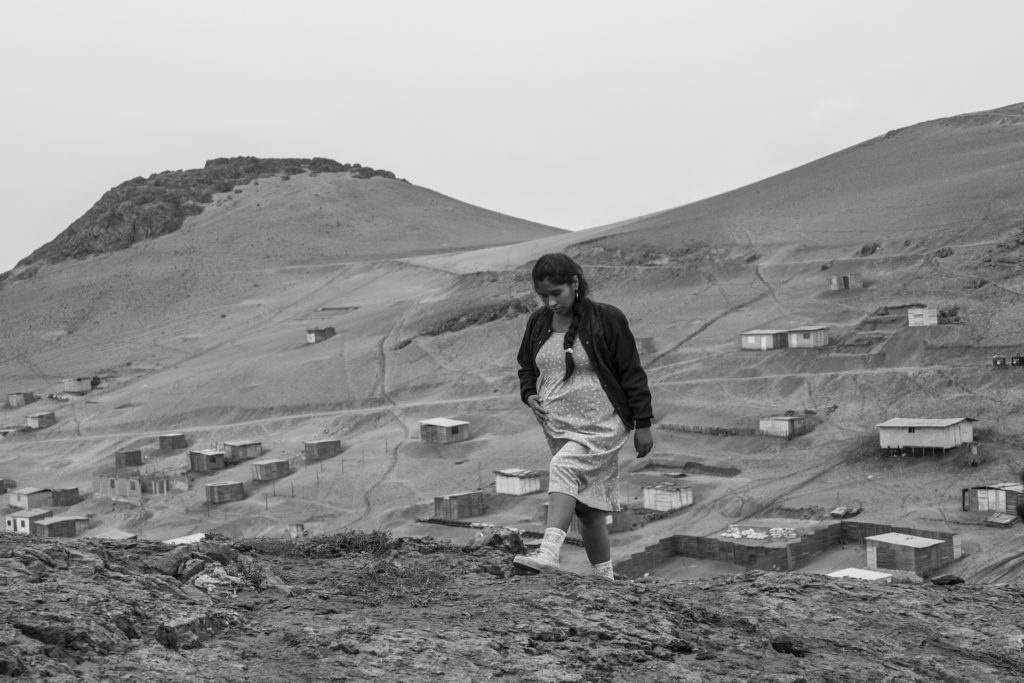 “Song Without a Name”

“Song Without a Name” could be heading to the Oscars. Peru has submitted Melina León’s debut feature as their pick for the International Feature Film category at the 2021 Academy Awards, Cinema Tropical reports.

Co-written by León, “Song Without a Name” is set in 1988 Peru and based on true events. The child trafficking drama tells the story of Georgina (Pamela Mendoza), a woman whose newborn daughter gets stolen from a clinic.

“Perhaps what drew me to this story was the way I learned about it,” Léon told us. “My dad, who was a journalist, one day received a phone call from a French woman who wanted to thank him for the articles he wrote decades before about child trafficking. She was one of the babies that was stolen and was delivered to French parents.” She explained, “I felt the story was miraculous and, at the same time, really telling about where we are as humans — about the meaning of [the] human condition.”

“Song Without a Name” made its world premiere at Cannes Directors’ Fortnight and took home the CineVision Award at the Munich Film Festival.

In 2010 Claudia Llosa’s “The Milk of Sorrow” made history as the first film submitted by Peru to receive an Oscar nod in the International Feature Film category, then known as Best Foreign Language Film.

The Academy Awards are scheduled to take place April 25. Nominations will be announced March 15. Other films in the running for nominations in the International Feature Film category include Naomi Kawase’s “True Mothers,” the story of two mothers on a collision course, and Ulrike Kofler’s fertility drama “What We Wanted.” The former was submitted by Japan and the latter Austria.