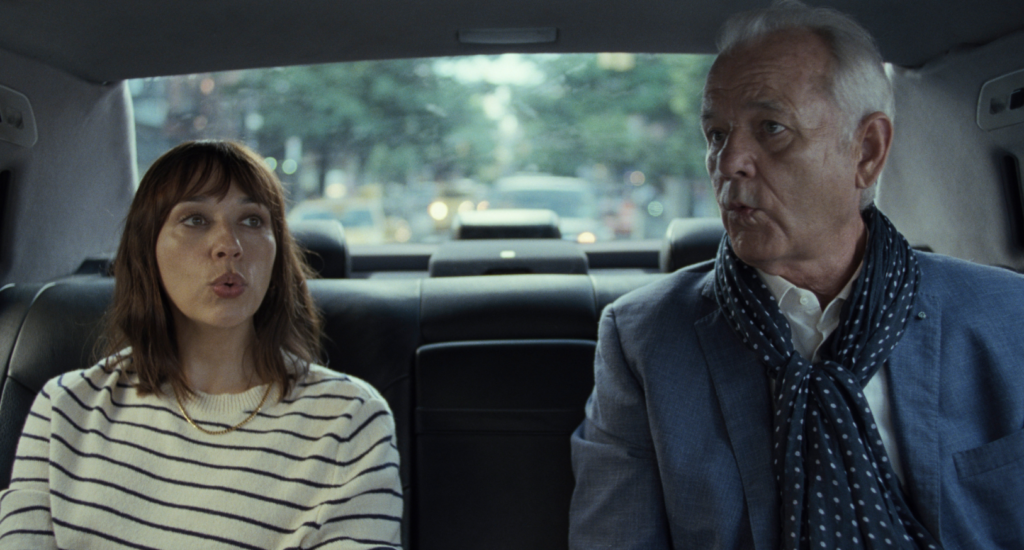 New York Film Festival (NYFF) will host the world premiere of “On the Rocks.” Sofia Coppola’s father-daughter comedy will screen as part of the fest’s new Spotlight section, according to Variety. The program is composed of “sneak previews, gala events, screenings with live elements, and other special evenings.”

Penned by Coppola, the pic tells the story of Laura (Rashida Jones) and Felix (Bill Murray), a father and daughter who embark on an epic adventure across New York City to investigate whether the former’s husband is having an affair.

Coppola is one of just five women to ever be nominated for Best Director at the Academy Awards. She received a nod in 2004 for “Lost in Translation,” a drama starring Murray and Scarlett Johansson. She won an Oscar for penning its screenplay. “The Beguiled,” “Somewhere,” and “The Virgin Suicides” are among her other features.

NYFF will take place September 17-October 11. Just six of the 25 titles that comprise the fest’s Main Slate are helmed by women, amounting to 24 percent of the program.

“Nomadland,” which is making its world premiere simultaneously at TIFF and Venice, will serve as NYFF’s Centerpiece. Written and directed by Chloé Zhao, the drama tells the story of a woman who repurposes an old van and begins living as a modern-day nomad. Frances McDormand stars.

“On the Rocks” will arrive in theaters and on Apple TV in October. “Nomadland” is scheduled to hit theaters December 4.