Shayan Sobhian Upped To Series Regular In ‘Legends Of Tomorrow’ 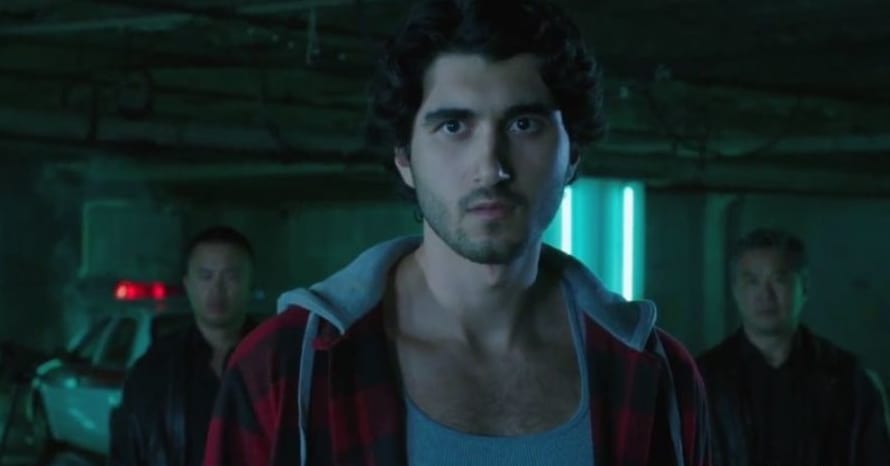 Shayan Sobhian’s Behrad Tarazi has been upped to a series regular for the upcoming sixth season of Legends of Tomorrow.

Legends of Tomorrow has something of a unique place in the CW Arrowverse in that it involves constant time travel, whereas other shows use it as an occasional story arc. As a result, characters seem to die and come back constantly. Such is the case with Shayan Sobhian’s Behrad Tarazi.

Shayan Sobhian’s Behrad Tarazi was officially introduced in Legends of Tomorrow in the show’s fourth season. Since his debut, Shayan Sobhian has appeared in 11 episodes as a guest and at one point died before coming back thanks to the main cast’s time-traveling adventures. Since the Waverider has lightened its load a bit, it will be adding a new permanent member to its case. According to Deadline, Shayan Sobhian will be joining the series fulltime as a regular for it’s upcoming sith season.

What do you all make of this? Are you surprised to hear that Shayan Sobhian’s Behrad Tarazi is joining the cast of Legends of Tomorrow as a regular? Let us know what you think in the comments below!

Here’s the synopsis for the Legends of Tomorrow season finale “Swan Thong”:

SEASON FINALE – Still controlled by the Fates, the Legends find themselves in 1984-esque world, they soon discover that things aren’t as they thought they would be. The Legends must convince the civilians to trust them and stand up for their right to choose, but the Fates don’t make it easy by resurrecting the Encores once again. Caity Lotz, Jes Macallan, Dominic Purcell, Nick Zano, Tala Ashe, Maisie Richardson-Sellers, Olivia Swann and Matt Ryan also star. Kevin Mock directed the episode written by Keto Shimizu & Morgan Faust.

Stay tuned for all the latest news on Legends of Tomorrow and be sure to subscribe to Heroic Hollywood’s YouTube channel for more great video content!