Sarah Spillane to Direct Netflix Feature About Jessica Watson, the Youngest Person to Sail the World 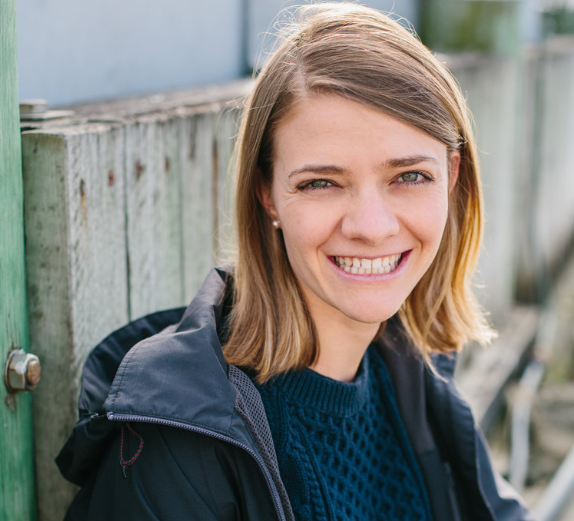 Sarah Spillane to Direct Netflix Feature About Jessica Watson, the Youngest Person to Sail the World

Netflix is paying tribute to Jessica Watson’s record-breaking voyage around the the globe. Variety reports that the streamer is developing a feature about Watson, who made history as “the youngest person to sail solo, non-stop, and unassisted around the world in 2009, surviving seven knockdowns while at sea for 210 days on a 33-foot vessel.”

Watson completed her epic journey and returned to Sydney, Australia, a few days before she turned 17. The self-described “ordinary person” insisted that she simply “had a dream, worked hard at it, and proved that anything really is possible.”

The pic, set to be directed by Sarah Spillane, is based on “True Spirit,” Watson’s 2010 memoir. Spillane is penning the script with Cathy Randall. Debra Martin Chase is among the project’s producers.

“It’s quite humbling to have Netflix bring my story to life,” Watson said. “I hope that the film inspires people around the world to try sailing and to also pursue their own adventures. I’m thrilled that it will be directed by Sarah and supported by such a strong production team.”

Spillane’s directing credits include “Around the Block” and “This Life.”

Watson is signed on to consult on the pic. She self-filmed “210 days,” a documentary chronicling her history-making trip that was released in 2010.

Another film about a trailblazing woman at sea, “Maiden,” made our list of 2019’s best documentaries. The doc tells the story of Tracy Edwards, who assembled the first-ever all-female crew to enter the Whitbread Round the World Race.

Brandon Gibbs’ Mom Cries: NO! You and Julia Can NEVER Leave My Farm!

Kelley Flanagan May Well Be the Next Bachelorette: Would You Love to See It?

Mike Sorrentino: I’m 5 Years Sober … And I Hope I’m Not Going Back to Jail!

Chloé Zhao Wins Palm Springs Film Fest’s Director of the Year Award, Is the First Woman to Win the Honor