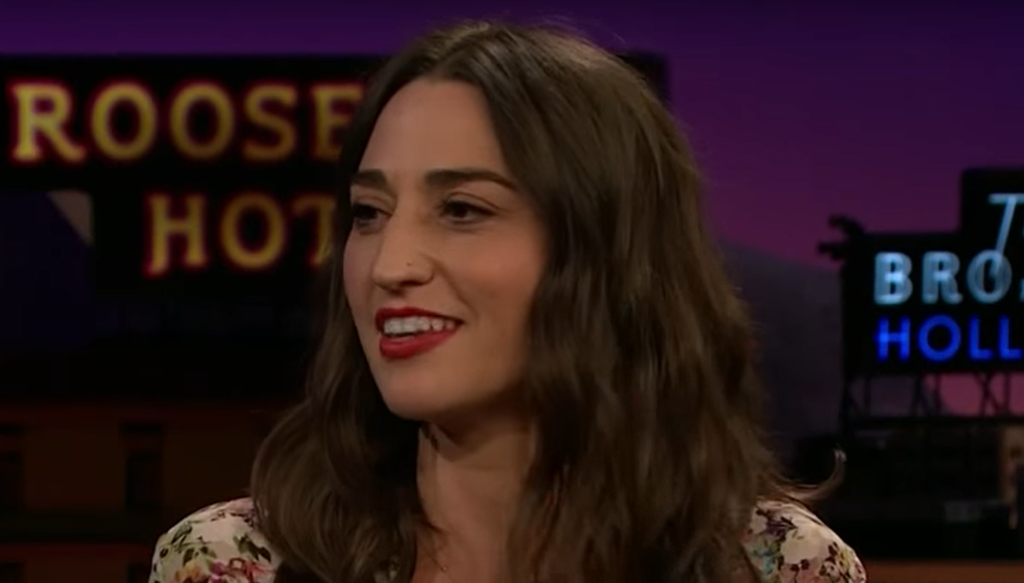 Bareilles on “The Late Late Show with James Corden”


Sara Bareilles has signed on to topline a Peacock music comedy series. The singer-songwriter and actress is joining forces with Meredith Scardino and Tina Fey on “Girls5eva,” Variety reports.

Written by Scardino (“At Home with Amy Sedaris”), the show tells the story of a one-hit-wonder girl group from the ’90s whose lives change when their music gets sampled by a young rapper. The members “reunite to give their pop star dreams one more shot,” the source hints. Bareilles will play Dawn, a former member of Girls5eva who is “now a bit restless in life managing her family’s small Italian restaurant in Queens. When the opportunity arises, Dawn reluctantly gets the band back together for a Girls5eva reunion and it might just be exactly what she needed.”

Scardino and Tina Fey are among the project’s exec producers. The pair previously collaborated on “Unbreakable Kimmy Schmidt,” a Netflix comedy about a cult survivor the former wrote for and the latter co-created.

“It is a pinch me moment to get to cross paths creatively with women like Meredith Scardino and Tina Fey, who I have been a fan of forever,” said Bareilles. “I am a longtime admirer of so many of the characters they have brought to life in other projects, and I am already in love with the women at the center of ‘Girls5eva.’ I am so excited to help bring to life what I know will be a smart, creative, hilarious show with a lot of heart.”

A seven-time Grammy nominee, Bareilles took home the honor for Best American Roots Performance for “Saint Honesty” in 2020. She’s received three Emmy nods: two for her work on the Tony Awards and one for her performance in “Jesus Christ Superstar Live in Concert.” Bareilles wrote the music and composed the lyrics for Broadway musical “Waitress,” and scored a Tony Award nomination for Best Original Score for the adaptation of Adrienne Shelly’s 2007 film. She also starred in the production.

“Love Song” and “King of Anything” are among Bareilles’ biggest hits. She co-created and exec produces “Little Voice,” an Apple TV series about a 20-something singer-songwriter striving to find her authentic voice.

Other Peacock titles in the pipeline include “Rutherford Falls,” a comedy about a small New York town bordering a Native American reservation co-created by Sierra Teller Ornelas and a “Saved by the Bell” revival starring “Champions’” Josie Totah.

Jenelle Evans Does Not Actually Have Custody of Jace… Yet