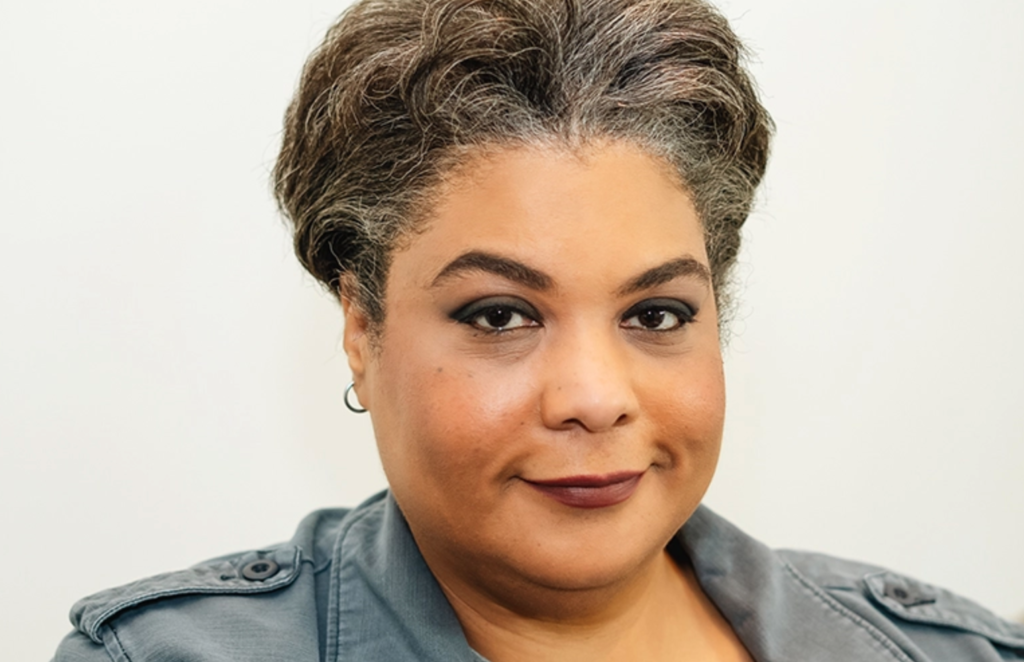 Roxane Gay is bringing “The Banks” to the movies. According to The Hollywood Reporter, the author and critic will pen the film adaptation of her graphic novel “The Banks,” the story of three generations of female thieves. Gay will also executive produce the project, which hails from Macro (“Mudbound”).

From TKO Studios, “The Banks” is written by Gay and illustrated by Ming Doyle. The graphic novel sees three master thieves in Chicago overcoming “their differences to embark on a heist of a lifetime and avenge a loved one taken too soon.”

“I am thrilled to revisit the world of ‘The Banks.’ Clara, Cora, and Celia Banks are fierce women with compelling stories that will really come alive on the silver screen,” Gay said. “I am also excited about partnering with TKO Studios, an amazing publisher to create comics with, and MACRO, a company that is a standard bearer for excellence with the films they make.”

Gay’s other work includes novel “An Untamed State,” essay collection “Bad Feminist,” and memoir “Hunger.” She became the first Black woman to write a Marvel comic book with the Black Panther series “World of Wakanda.” The Guggenheim Fellow is also a contributing opinion writer at The New York Times, and the creator and editor of online magazine Gay Mag.