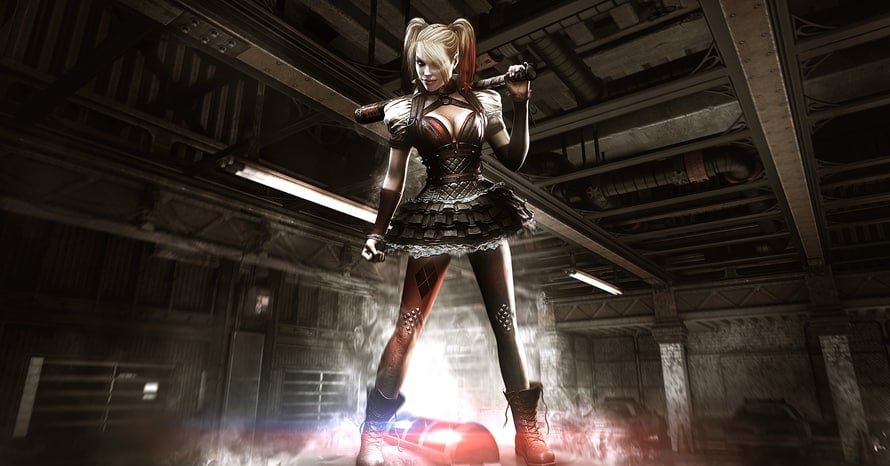 The title for Rocksteady’s rumored Suicide Squad game may in fact be Suicide Squad: Kill The Justice League a new report suggests.

According to Eurogamer.net, Suicide Squad: Kill the Justice League is a “contender for the game’s final title” and gives fans a good idea of what to expect from Rocksteady’s next video game inspired by DC Comics.

Rumors of a Suicide Squad centric video game surfaced earlier this month when Kinda Funny Games’ Imran Khan revealed that he heard Rocksteady was developing a Suicide Squad game years ago and that it could even be a live-game similar to Fortnite.

A list of registered domains surfaced over the weekend including gothamknights.com, suicidesquadgame.com, and suicidesquadkillthejusticeleague.com. Each domain was registered by MarkMonitorInc., the broker used by Warner Bros. Interactive.

Rumors surrounding Rocksteady’s Batman: Arkham follow-up have swirled for years since the release of 2015’s Arkham Knight. Ranging from rumored titles such as Batman: Arkham Crisis to a Justice League game, with a lineup that includes Superman, Batman, Wonder Woman, Green Lantern, Cyborg and Aquaman with Starro as the main villain along with Brainiac and Darkseid. A Superman game was also rumored for quite some time, however, Rocksteady has confirmed their next project will not be focused on the Man of Steel.

In addition to Rocksteady, Batman: Arkham Origins developer WB Montreal is also rumored to be developing a follow-up to their 2013 game. Earlier this year, the WB Games Montreal Twitter teased fans with an image that featured the phrase “Cape sur la nuit / Capture the Knight.” While it has not yet been confirmed, the next Batman game from WB Montreal appears to be based on the Court of Owls story arc which features a secret society attempting to kill Batman himself.