Sony was hoping to manufacture 15 million PS5 consoles this fiscal year, but the target has apparently now been reduced to 11 million. 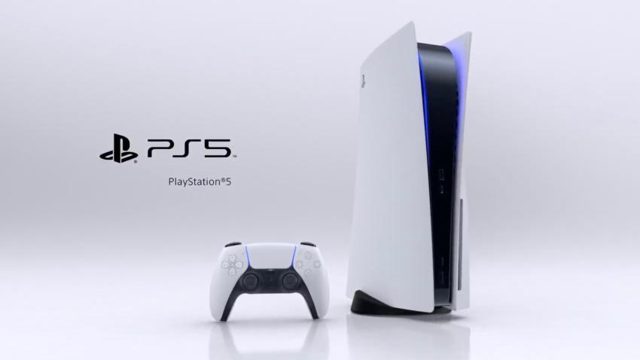 It looks as though Sony won’t just be fighting Microsoft this holiday season when the PS5 launches alongside the Xbox Series X. Sony’s own production line is proving problematic and looks set to limit how many consoles can be made available.

As Bloomberg reports, “people familiar with the matter” are claiming yields for the PS5’s system on a chip (SoC) are thought to be as low as 50 percent. If half the chips coming off the production line aren’t usable, it’s quickly going to eat into the total number of machines that can be produced for launch and beyond. In real terms, the poor yields are expected to reduce Sony’s output from 15 million consoles this fiscal year down to 11 million. For some perspective, in the first six weeks on sale in late 2013, the PS4 shifted 4.2 million units. By the end of the fiscal year in March 2014, that total had reached 7 million units. So this is by no means a disaster for Sony even if the PS5 proves extremely popular.

We don’t yet know how much both versions of the PS5 will cost or when Sony plans to launch them. However, tomorrow a PS5 Showcase live stream is planned and hopefully those details are revealed. However, if production is as poor as is being suggested, Sony may choose to wait a bit longer before deciding on a release date.

Meanwhile, Microsoft seems to be much more well prepared for the release of its two new consoles on Nov. 10. Pre-orders open on Sept. 22 and Xbox All Access means not only can you spread the cost of buying either new Xbox, it actually turns out to be cheaper if you intend to subscribe to Xbox Game Pass Ultimate as well.