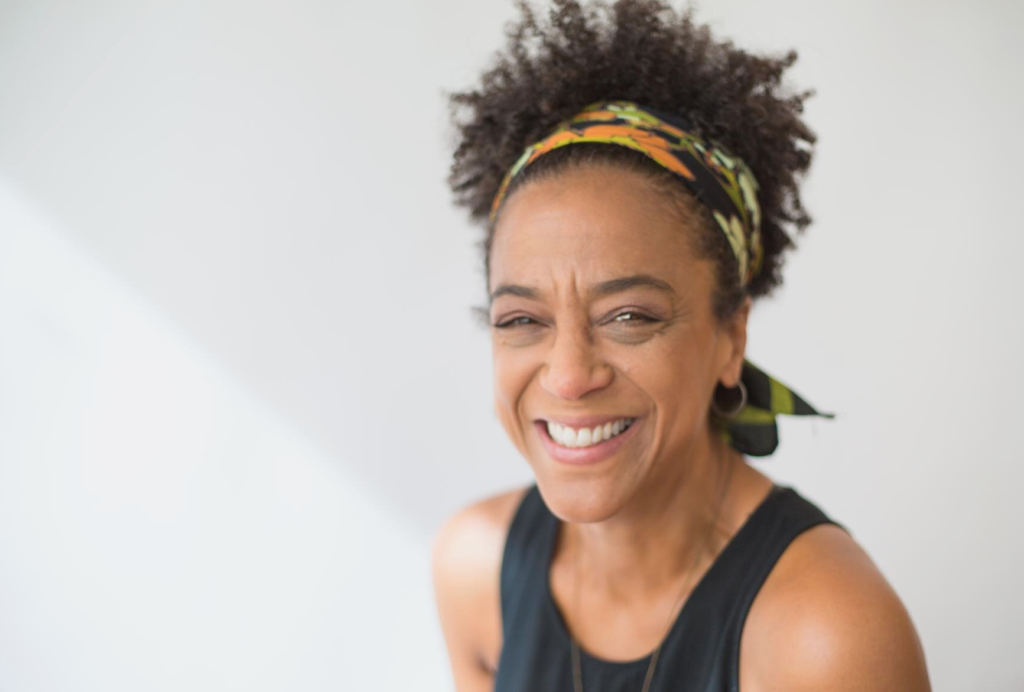 Rebecca Carroll’s next book hasn’t even hit shelves yet, but a television adaptation is already in the works. MGM/UA Television has secured the rights to “Surviving the White Gaze” “in a competitive situation,” Deadline confirms. Carroll will write and executive produce the adaptation.

Set to be published February 2 by Simon & Schuster, “Surviving the White Gaze” follows Carroll’s life “as the only Black person in a rural New Hampshire town. Adopted at birth by artistic parents who believed in peace, love, and zero population growth, her early childhood was loving and idyllic — and yet she couldn’t articulate the deep sense of isolation she increasingly felt as she grew older.” The synopsis continues, “Her life changed when she met her birth mother, a young white woman, who consistently undermined Carroll’s sense of her Blackness and self-esteem. Carroll’s childhood became harrowing, and her memoir explores the tension between the aching desire for her birth mother’s acceptance, the loyalty she feels toward her adoptive parents, and the search for her racial identity.”

“The opportunity to work with both Killer Films and MGM is an absolute dream collaboration, and to be able to adapt my own deeply personal journey under such fiercely creative leadership is incredibly thrilling,” Carroll said.

Vachon and Koffler added, “We have been reading and listening to Rebecca as she has led a rigorous and important conversation about race in America for years. To have the opportunity to work with her on this singularly personal, profound, and illuminating story is a privilege. Our partners at MGM immediately saw what we saw in this rich, beautifully written, and complex memoir. We can’t wait to get started.”

Carroll is the author of several books, including “Raw: Voices of Young Black Girls in America,” and has written for outlets such as the New York Times, the Atlantic, and Essence. She previously served as a cultural critic at WNYC, and a critic-at-large for the LA Times. She hosts the podcast “Come Through with Rebecca Carroll: 15 Essential Conversations about Race in a Pivotal Year for America.”